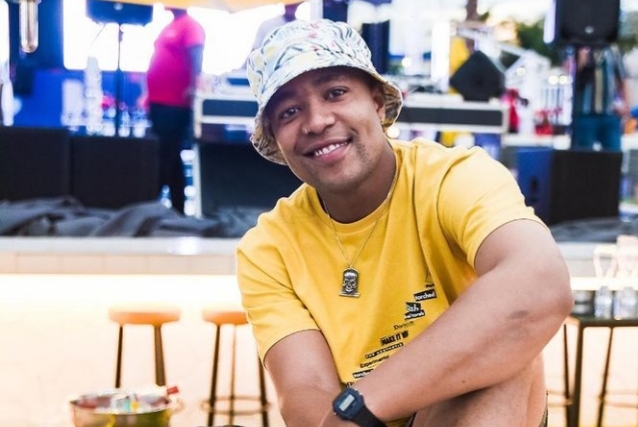 “It became difficult,” DJ Speedsta Explains More Real Reasons He Left The PopCast Show. Most hip hop enthusiasts would recall how Scoop, Vigilante, Ms Cosmo and Speedsta came up with the best idea of a SA hip hop show. One thing that made it dominate in the YouTube space is the controversy that was wired in and around it.

The show is still going strong but it seems the controversy wasn’t just limited to views surrounding the game but behind the scenes as well. One of the members left. Speaking to OkayAfrica publication platinum selling DJ and Radio host Speedsta expressed why he felt like leaving would serve everyone good.

“It became very difficult for me. I’ve always been a very friendly, chilled, outgoing person. I’m the kind of person that when I walk into a room I know everybody and smile at everybody. The podcast just created a vibe that I no longer like. It didn’t make me feel good. For me, if something doesn’t serve me, it doesn’t have purpose for me, I gotta go,” said Speedsta.

For those wondering, the DJ clarified that he was in good terms with former fellow hosts of the show. Branching out was aimed at protecting his energies.

“I got mad love for the Popcast guys. I’ve got my own things going on. I’m very, very big with my energy. My energy must be very, very clean, very clear,” he added.

Unemployment: Tech can be utilized to cut back youth unemployment – BOI

Pictured: Married father-of-two, 49, who was killed in ‘highway rage…