Jaden Is A Superhero On ‘I’m Ready’ From ‘Spider Man: Mile Morales’ 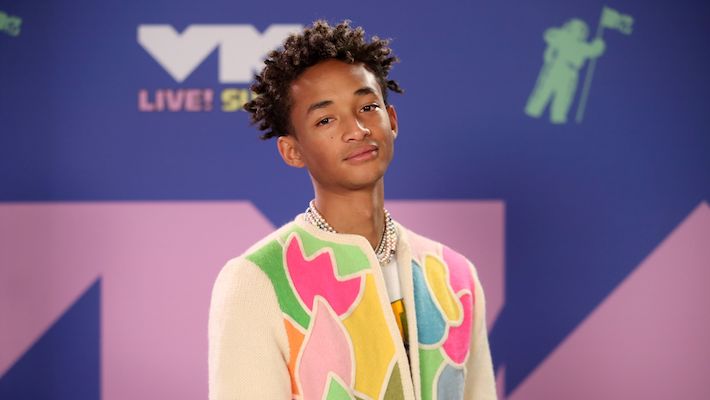 At this point, Jaden may as well throw his name in the hat to play Miles Morales in any inevitable live-action adaptations because he’s already got the character’s voice locked down musically. After landing “Way Up” on the Spider-Man: Into The Spider-Verse soundtrack in 2018, he once again channels the Brooklyn wall-crawler in his next high-profile outing, the upcoming Marvel’s Spider-Man: Miles Morales video game with “I’m Ready.” The new song follows in the same vein as its predecessor with a rolling, hypnotic beat and lyrics expressing the young superhero’s inner thoughts.

Sony announced the sequel to its runaway hit open-world game earlier this summer, revealing that Miles would be taking over defending New York City from his mentor Peter Parker — with the action moved mostly to Harlem to allow easier access to the skyscrapers from which he’ll be swinging — then showed the gameplay footage in September. The herky-jerky animation style closely mirrors that of the award-winning animated film, while the game introduces some new elements to the now-familiar story of the junior Spider-hero such as Spider-Cat.

Meanwhile, Jaden is fresh off the release of his Cool Tape Vol. 3, which had him reuniting with Justin Bieber and singing surf-rock pop bops like “Cabin Fever.”

Listen to “I’m Ready” above.