James Caan Explains Why An “Elf” Sequel Was Never Made 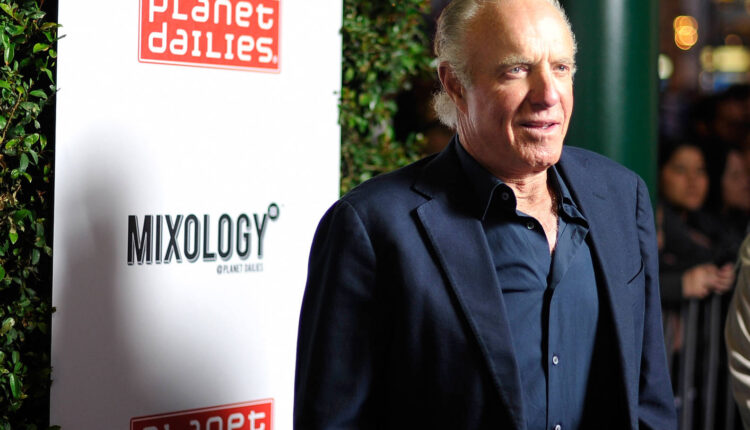 James Caan says an “Elf” sequel never happened because Will Ferrell and Jon Favreau “didn’t get along.”

James Caan, who played Walter in Elf, says a sequel was never made because Will Ferrell and director Jon Favreau “didn’t get along.”

“We were gonna do it and I thought, ‘Oh my god, I finally got a franchise movie, I could make some money, let my kids do what the hell they want to do.’ And the director and Will didn’t get along very well,” Caan told Cleveland’s 92.3 The Fan’s Bull & Fox, Friday. “So, Will wanted to do it, he didn’t want the director, and he had it in his contract, it was one of those things.”

In 2003, after the release of the film, Ferrell shot down the possibility of a sequel. He did not, however, blame Favreau: “Absolutely not,” Ferrell told Uproxx. “I just think it would look slightly pathetic if I tried to squeeze back in the elf tights: Buddy the middle-aged elf.”

Despite their alleged animosity, Favreau and Ferrell’s Elf was an extreme success. With a budget of $33 million, the film was grossed $220.4 million in the worldwide box office.