Janelle Monae To Give VR Performance For ‘Lovecraft Country’s Finale 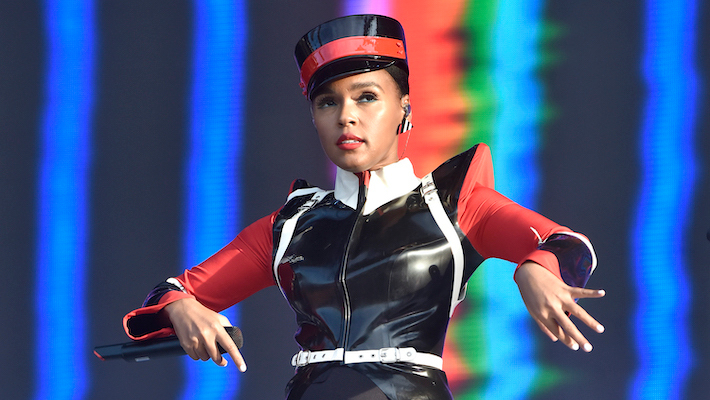 As much of America hunkered down to ride out a pandemic and watched a nationwide uprising for social justice, the show that has captured our imaginations is HBO’s Lovecraft Country. Based on Matt Ruff’s 2016 dark fantasy novel of the same name, the story of the Freeman family has reflected our national anxieties and hopes for a better world. To mark this Sunday’s season finale, HBO has partnered with Janelle Monae, a recording artist who similarly uses fantastical themes to address real social issues, for a unique performance.

On Sunday, HBO and Monae will present Music Of The Cosmos, a VR experience inspired by the world of the show and Monaé’s first VR performance. Airing October 19 at 9 pm — after the season finale of the show — the performance will take place in an interactive environment that Janelle’s avatar will be able to directly impact. For those without Occulus headsets, YouTube Live will also stream and allow viewers to interact with the environment.

“I always strive for innovation, and this project gives me the special opportunity to celebrate Lovecraft Country, a show I’m a huge fan of, and connect with fans in a completely new way using virtual reality,” Monae told Billboard in a statement. “This is the perfect platform to explore the impact of music and movement in a new dimension designed to celebrate Black art, stories, and voices.”