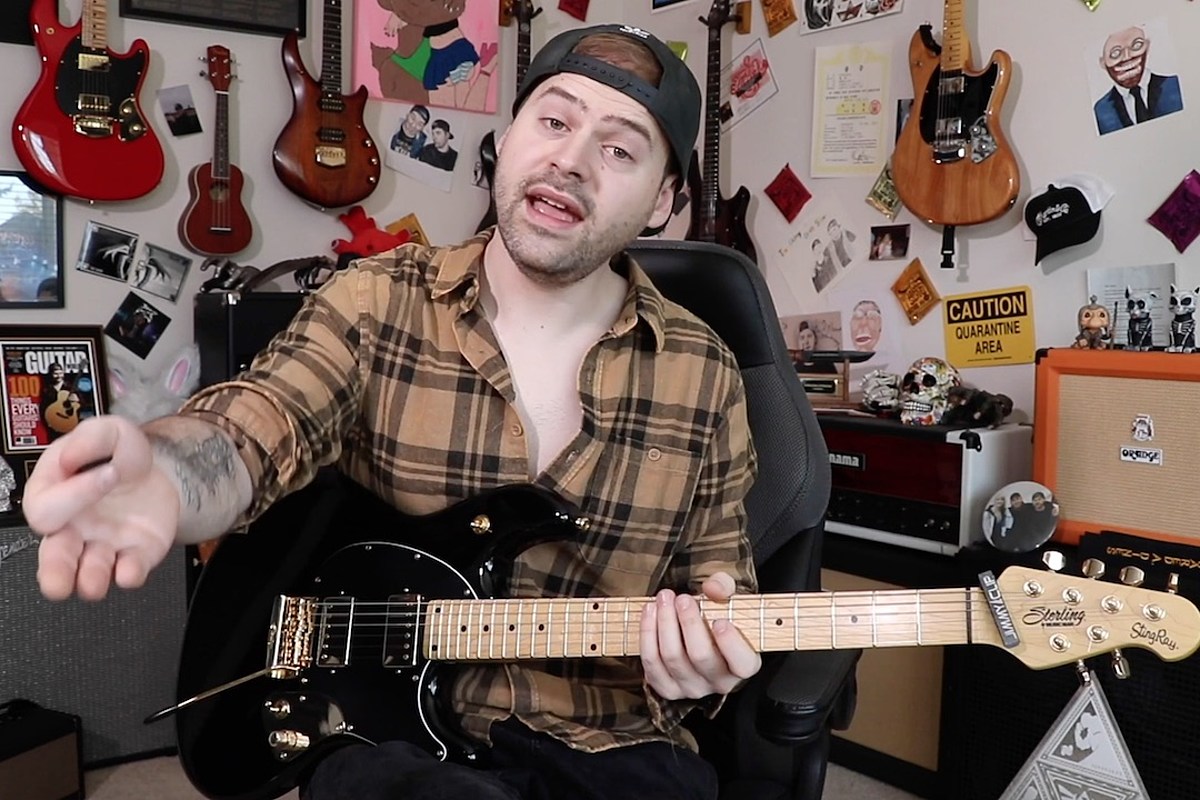 The death of Eddie Van Halen has shown just how much of an influence the guitarist was on multiple generations of players. In this edition of Gear Factor, YouTuber Jared Dines tells us that Eddie was the one who made him want to pick up a guitar.

“The first song that made me want to play guitar was ‘Eruption,’” says Dines. “It really started with Eddie Van Halen for me. Like millions of others, I started with Van Halen 1 and that record still blows me away and I learned as many Van Halen songs as I could at the time.”

Another band that was instrumental in his early playing days was P.O.D., with Dines pointing to the track “Messenjah” as the first riff that he ever learned. “P.O.D. just had some sick riffs back in the day. As a beginner I just loved learning those songs.” He then rocks a bit of “Boom” as well.

But it wasn’t always easy for the musician, who told us, “The thing I struggled with most was probably tremolo picking. Just getting precise plucks instead of just flailing as fast as I possibly can.” To help get past that, Dines says he played with a smaller pick and learned that he needed to loosen his “death grip” on it.

Digging into his own music, Dines tells us, “I play in a band called Daddy Rock. It’s kind of a fuse of classic ‘80s shred with modern metal. Our riffs are pretty simple because I wanna have fun, you know? I don’t want to have to think when I’m up onstage.” He then plays bits of “Raise a Glass” and “Into the Light” for viewers. Check out the full Gear Factor episode below to see Dines taking us through his history playing guitar.

Dines is currently working on a new album with Howard Jones as well as a solo album. Plus, he’s got his own signature Sterling by Music Man guitar as well. You can learn more about that and pick one up here. Stay up to date with Jared Dines’ hugely popular YouTube channel here.

25 Best Metalcore Albums of All Time

Previously healthy mother, 79, and son, 53, die of Covid within hours of each other