Jay-Z’s Words of Wisdom to Apply to Your Life 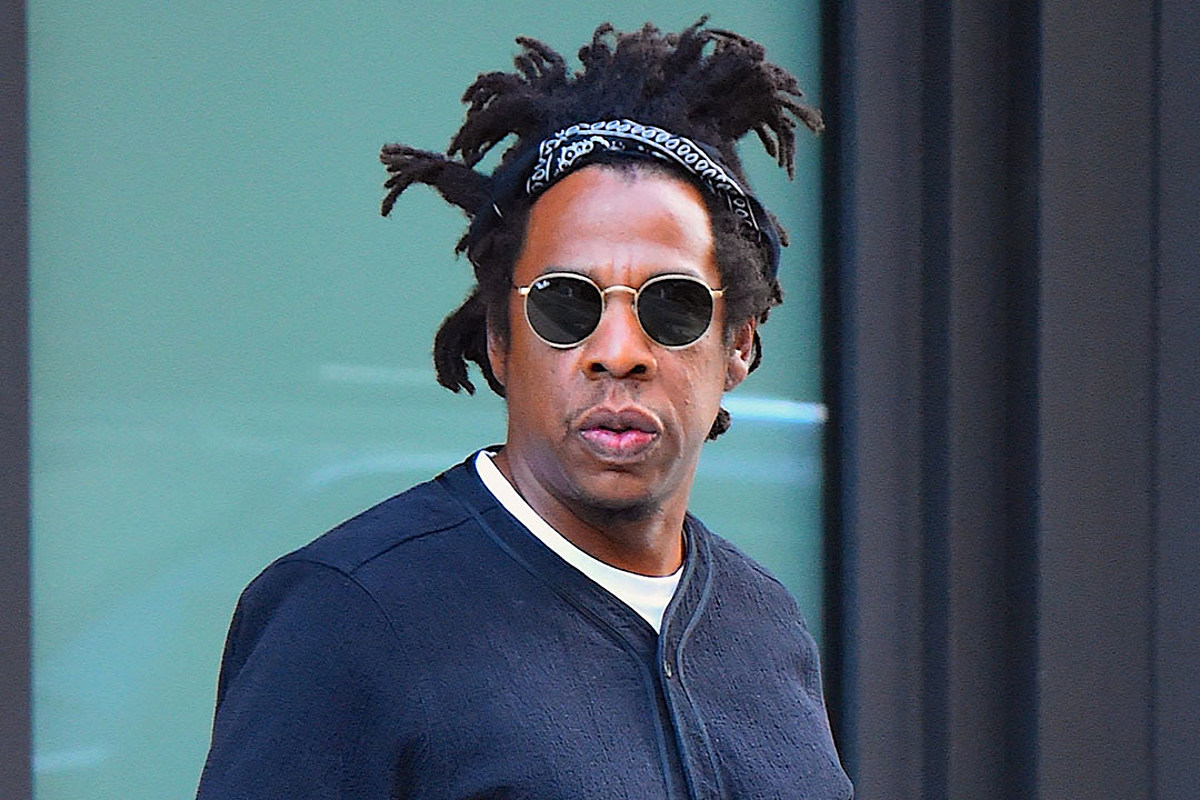 When you’ve spent a lot of time at your craft, you learn more about yourself and the world around you. Some artists possess a certain self-awareness like this, which circulates through how they move and operate. Jay-Z is one of the best examples of his own conscious knowledge, not only because he’s arguably the most successful artist in rap, but because he’s always talked about himself and his career in a very measured manner. It’s as if every step is carefully mapped out. With Jay-Z’s 51st birthday coming up on Dec. 4, XXL is highlighting some of his most thoughtful quotes about both music and life at large. Jay-Z is well-respected, and when he speaks, people listen.

At the outset of his career, Jay-Z experienced a lot of pushback when it came time to get signed. As he discusses in one of the quotes highlighted here, he took his goals into his own hands, getting his music pressed up and taking the singles to record stores. This helped him get his name out there as a rapper on the rise. That reflects the same way he handled his career in 2009, when he tweeted that he’d never be signed to a label again. Surely, those days of working on his own (and anything he didn’t like about being signed when he was with the majors) made him step away from the traditional record deal strategy. With 13 solo albums behind him, 22 Grammy Awards wins solidified and his own full-service entertainment company Roc Nation thriving, Hov has set himself up nicely for the future.

Jay-Z is a role model within hip-hop and business, but even he had people he looked up to on the come up. One of those inspirations is famed boxer Muhammad Ali, who stood up for his beliefs and Black people as a whole. In one of the quotes showcased here, Jay explains why Ali meant so much to him, and why his decisions were impactful. He even paid homage to one of Ali’s greatest quotes on his song “F.U.T.W.”: “America tried to emasculate the greats/Murder Malcolm, gave Cassius the shakes/Wait, tell them, ‘Rumble, young man, rumble’/Try to dim your lights, tell you, ‘Be humble.'”

From being destined for greatness to accepting your past, check out words of wisdom from Jay-Z to apply to your life.