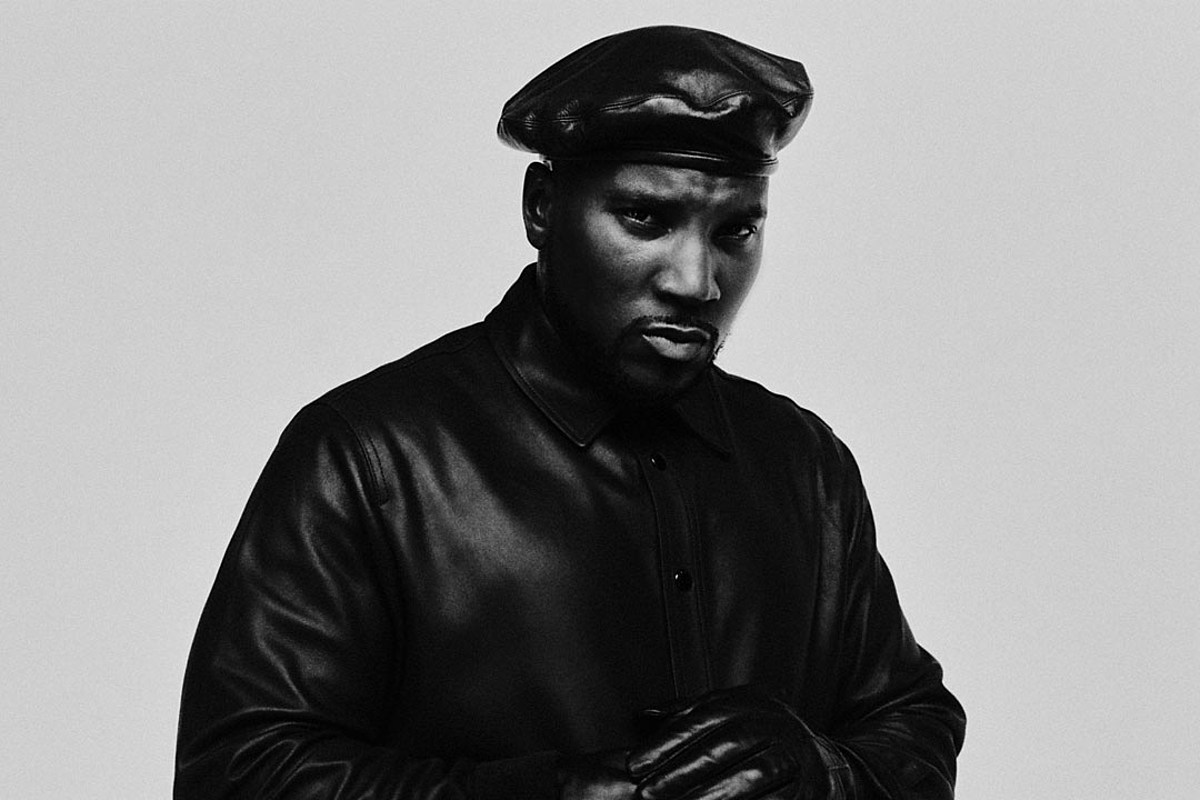 Ahead of the release of Jeezy‘s new album, The Recession 2, the veteran Georgia rhymer has delivered a new track, on which he name-drops a couple of his peers including an MC that he’s had a long-standing feud with.

On Wednesday (Nov. 18), the Snowman released “Therapy for My Soul,” which is the first single from the offering that’s slated to arrive on Friday (Nov. 20). Jeezy uses the track as a therapy session and vents about several issues that he’s faced throughout his rap career, including his tension with Freddie Gibbs. Gibbs signed to Jeezy’s Corporate Thugz Entertainment (CTE) record label back in 2011, but the two parted ways the following year. Jeezy also mentions 50 Cent on the song.

“When that shit went down with Gibbs, I couldn’t trust ’em/Invested my hard-earn money, tied up my bread/But he gon’ try to tell you I’m flawed, that’s in his head/It’s happening just the way that I said it, good on your own/And if I’m honest nothin’ gangsta about you, leave this alone, yeah,” Jeezy raps.

Shortly after the track surfaced online, Gibbs wasted little time sharing his thoughts and even addressed Jeezy’s scheduled Verzuz battle against Gucci Mane, whom Jeezy has had a lengthy feud with as well. The hit-for-hit battle is set to take place tomorrow night (Nov. 19).

“@jeezy nigga smoked yo partner and u bout to sit in the room and do a verzuz wit him. Don’t talk no street shit to me fam,” Gibbs tweeted this morning. He’s referring to Gucci killing Jeezy’s associate Pookie Loc during a home invasion in an act of self-defense back in 2005. Prior to the Verzuz battle scheduled for this week, Gucci and Jeezy had exchanged disses on wax. Gucci served time in prison, but the murder charge he was facing was later dropped.

Gibbs also spoke on Jeezy once more on his Instagram Story shortly after “Therapy for My Soul” dropped. “Ayo, nigga smoke yo muthafuckin homeboy and you ’bout to sit in a room and do a Verzuz with him. Don’t talk no street shit to me, nigga. Now you gotta deal with this shit in 3D, bitch,” he said.

Back in 2014, Jeezy did an interview with New York City’s Hot 97 and detailed some of the instances that seemingly led up to him and the Gary, Ind. rhymer parting ways.

“When the whole ordeal was going on, I was more disappointed than anything,” Jeezy said of Freddie Gibbs at the time. “I messed up a lot of relationships, even with Eminem, just by me putting Gibbs on the record that was for me and, trying to convince Em to do the record, and the record leaking in the process. That burned a great bridge for me. Eminem is my dude. Me putting [Gibbs] on song with T.I.—putting him on three or four of my mixtapes—and me paying for videos that he didn’t use because when he showed up to the set too late for them to shoot, and it’s all my money.”

Gibbs, on the other hand, has made his fair share of comments about his former CTE boss. What was initially thought to be an amicable split between the two appears still has some underlying ire.

In 2017, when Gangsta Gibbs appeared on Viceland’s Desus & Mero, Freddie Gibbs inquired about why the two show hosts avoided a question about his beef with Jeezy. Gibbs noted that there’s no issue because he doesn’t respect Jeezy as a man.

Elsewhere on “Therapy for My Soul,” Jeezy name-drops 50 Cent and his frequent social media prodding, of which Jeezy has been a victim of.

“Grown man playin’ on Instagram, real sucka shit/Why the fuck this clown nigga playin’ with my legacy?/Solid in these streets, that’s some shit that you will never be/Talking ’bout power, but weak niggas do the most/In real life, nigga you really borrow money from Ghost/All that lil’ boy shit, yeah it make it evident/Made millions in these streets, what the fuck is 50 Cent?/And it’s still Free Meech, love him if he right or wrong/But the streets wanna know, do we really get along/If you askin’ me, nigga, that’s one thousand percent,” the Atlanta-based rapper rhymes.

Later on, Jeezy raps, “Speaking ’bout brothers, welcome home, T/A nigga might owe you money, but that nigga ain’t me.”

Back in May, around the time when one of Black Mafia Family’s (BMF) head honchos, Terry “Southwest T” Flenory, was released from prison for his role in the organization’s drug empire, 50 called out a few rappers who appear to have owed Southwest T. Among those, Fif named Jeezy, saying that he was ducking the drug kingpin.

“Big T said get Jeezy ass too, how you Screaming BMF Who helped you get a record deal,” 50 said in a now-deleted Instagram post. “Then Meech mom is calling you and texting you to let you know ‘T is home and You ignoring the phone calls. so now his mom said fuck the backstage passes and free tickets to the concerts pick up the phone Nigga. @jeezy #starz #BMF coming soon.”

Southwest T and Jeezy later spoke and T confirmed that they cleared whatever unresolved issues they might have had by uploading an IG post of an old image of the two of them.

Then, in another tweet, Gibbs wrote, “BMF put U in a headlock in front of me. U gotta come harder than this snow flake. @Jeezy.”

On the track, Jeezy also spoke on Shakir “Shake” Stewart, who was an executive vice president at Def Jam and signed both Jeezy and Rick Ross to the label. Jeezy noted that Shake, who died of an apparent suicide in 2008, played a role in the two rappers squashing their beef, which stemmed from a confrontation at the BET Hip-Hop Awards back in 2012. 50 Cent’s G-Unit was involved in the scuffle as well.

On the Ross situation, Jeezy raps, “Shake took his own life, I ain’t understand that/Had me feelin’ numb, laid in bed for a week/Eyes didn’t closed one time, that’s a week with no sleep/I’ma keep it solid, he the reason me and Ross talk.”

Jeezy also mentions Coach K, who was once his manager and is one of the founders of Quality Control Records. However, after the two parted ways in 2007, Coach began managing Gucci Mane.

A lot was said on Jeezy’s new track. Hear all that Jeezy has to say on “Therapy for My Soul” below.

Check out reactions to the track as well.

Covid-19: Dozens of mammals – together with horses, dolphins and goats –…