Jobs in demand: 270,000 roles on offer to help those who lost work during the covid pandemic 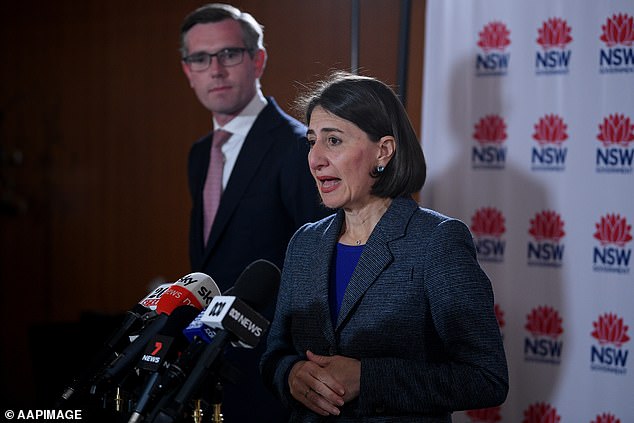 The jobs you can apply for now: 270,000 roles on offer to help those who lost work during the Covid pandemic

An estimated 270,000 jobs will be created by the NSW Government over the next few years in a bid to reduce the state’s current unemployment rate.

It follows a pre-budget announcement on Monday morning, where NSW Treasurer Dominic Perrottet revealed his financial plan which could see the state’s unemployment level drop to 5.25 per cent by 2024.

‘Our strong budget position has allowed us to weather the most severe economic storm in a generation, and we will continue to lead the way in job creation and supporting businesses,’ he said.

Among the announcements include a raising of the threshold for payroll tax from $1million to $1.2million, $10million to help find employment for women of all ages and $46.8million to deliver 100 new school nurses to assist the well being of students.

NSW Premier Gladys Berejiklian said the plan, which will be formally revealed on Tuesday, will focus on job creation to help the state power through the Covid-19 pandemic.

‘We know the next 12 months will be tough, but the NSW government has a plan. Our plan is about job creation, about stimulating the economy,’ she said.

‘The battle against the pandemic is daily, but NSW should be proud of what we have done so far.’

The budget will look to create as many as 270,000 jobs over the next three years as NSW sets aside funding for major infrastructure projects such as the Sydney Metro West and the highly anticipated Western Sydney Airport.

Motorists will be delighted to hear the Pacific and Princes Highways will be upgraded significantly, as will the health sector, with the redevelopment of the Royal Prince Alfred Hospital and expansion of Sydney Children’s Hospital at Randwick, in Sydney’s east.

And art lovers rejoice – $104.5million has been set aside for a historic Arts and Maintenance Upgrade Fund.

The aim of the fund will be to stimulate jobs and the economy through improving accessibility and functionality of the state’s key cultural assets. 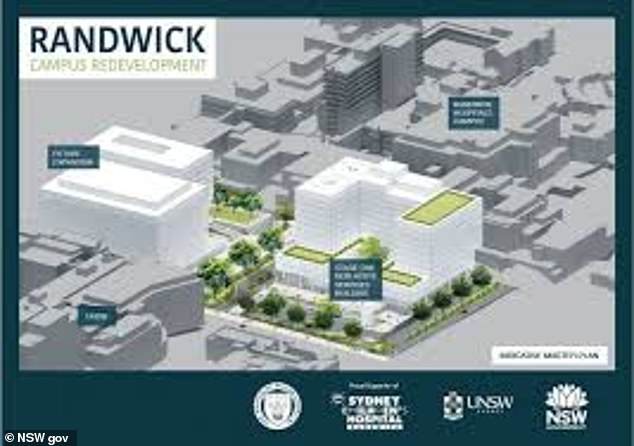