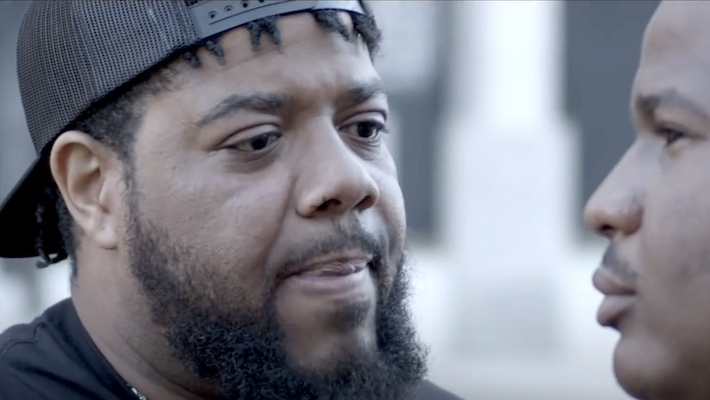 Joe Biden’s campaign has shown repeatedly over the past two years that it isn’t above utilizing hip-hop to drum up support, from Biden and his VP candidate Kamala Harris dropping by The Breakfast Club on separate occasions to reuniting the original Broadway cast of Hamilton to raise funds. However, their latest overture is their most overt one yet, as they share a new campaign ad video in the form of a battle rap between Ultimate Rap League competitors Charlie Clips and DNA.

The move is part of a partnership between the Biden campaign and the URL, the Ultimate Rap League Biden GOTV (Get Out the Vote) Battle Rap, aimed at emphasizing the importance of voting among demographics whose enthusiasm may be depressed by the imperfect candidates. The video finds Charlie Clips voicing the concerns of the electorate that voting may not matter since life is tough whichever party is in power. “So, when you tell me to go and vote, go and vote / Well, the reason why it’s such a hard one / Cause how we expect our people to get jobs and the president can’t even get the job done?” he questions.

DNA counters with some facts, explaining the differences between the candidates and why fighting for a new president can be one solution — along with community organizing — for improving everyday life.

Check out the full video above. For more info on the campaign, check out XXL’s story here.