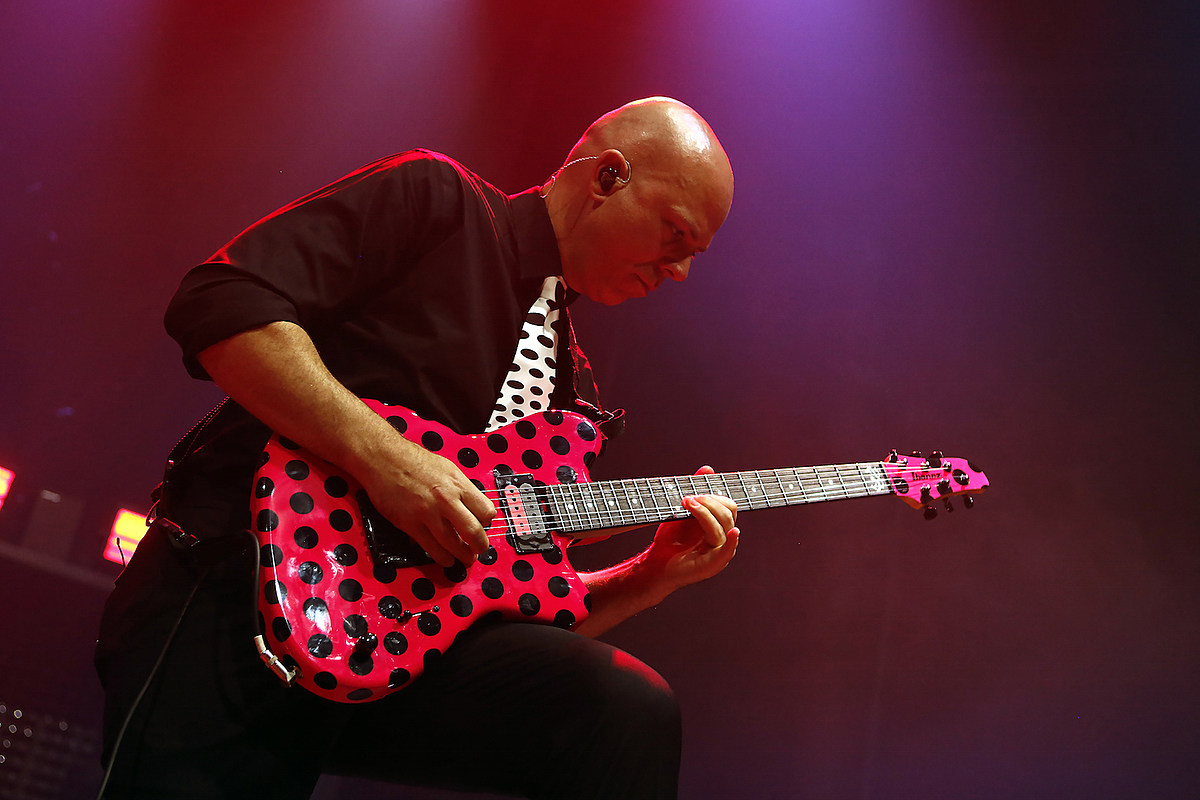 The L.I.F.E. Project is a brand new rock band starring Stone Sour guitarist Josh Rand and Paralandra singer and guitarist Casandra Carson. Their first EP will arrive later this summer season, however after posting teasers main as much as as we speak (April 23), the primary single, “The Nothingness,” has been launched.

For Rand, The L.I.F.E. Project marks his first new musical pursuit since Stone Sour entered an indefinite hiatus final summer season when singer Corey Taylor declared that the band had “kinda run its course for now.” Carson, in the meantime, will get to showcase her highly effective voice exterior of Paralandra, who final launched the Ascension EP in 2018, adopted by the 2019 single, “Love Will Win.”

Prior to the general public reveal of Stone Sour’s inactivity, Rand had already begun engaged on materials for this new challenge, with a dozen songs already written. At the time, he advised the Behind the Vinyl podcast that he was within the stage of auditioning singers and that he was aiming to distinguish his writing from Stone Sour’s, which he achieved by writing piano-based songs and incorporating “crazy” percussion.

Watch the music video for “The Nothingness” beneath and comply with The L.I.F.E. Project on Instagram.

Keep up with every week’s new songs by following Loudwire’s ‘Weekly Wire’ Spotify playlist, that includes 50 tracks with updates every Friday afternoon.