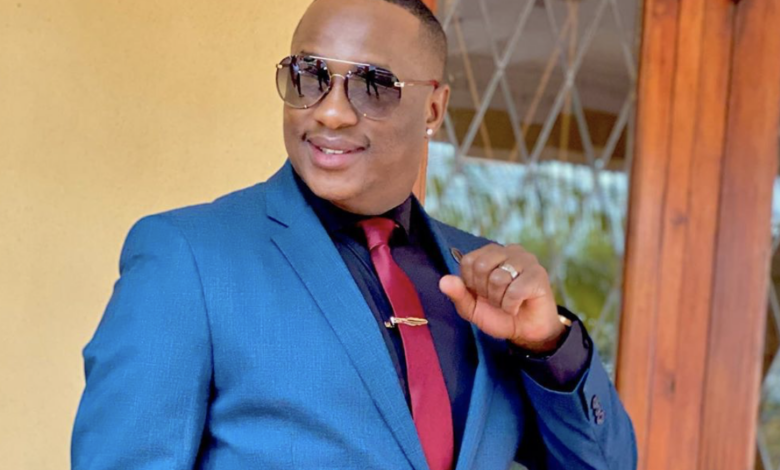 Jub Jub has reached major success with his Ndikhokhele remake featuring some of Mzansi’s favourite local talent including Nathi, Blaq Diamond, Rebecca Malope and more and now it seems like the rapper want to focus all of his attention on making more music.

Since Jub Jub came back to the entertainment space, as the host of Moja Loves Uyajola 9/9 and recently You Promised To Marry Me. According to reports Jub Jub’s departure from the show was meant to be temporary however, he has now decided to dedicate his time to making more hits.

Moja Love head of channel Bokane Moyo allegedly confirmed to the Daily Sun publication the rappers departure because he also has his very own show in the works.

The rapper saw his Ndikhokhele remake reach one million views on YouTube in a week and is on the road to two million. We’re quite interested to see what the new show will bring hopefully not more relationship drama but we’ll wait and see.