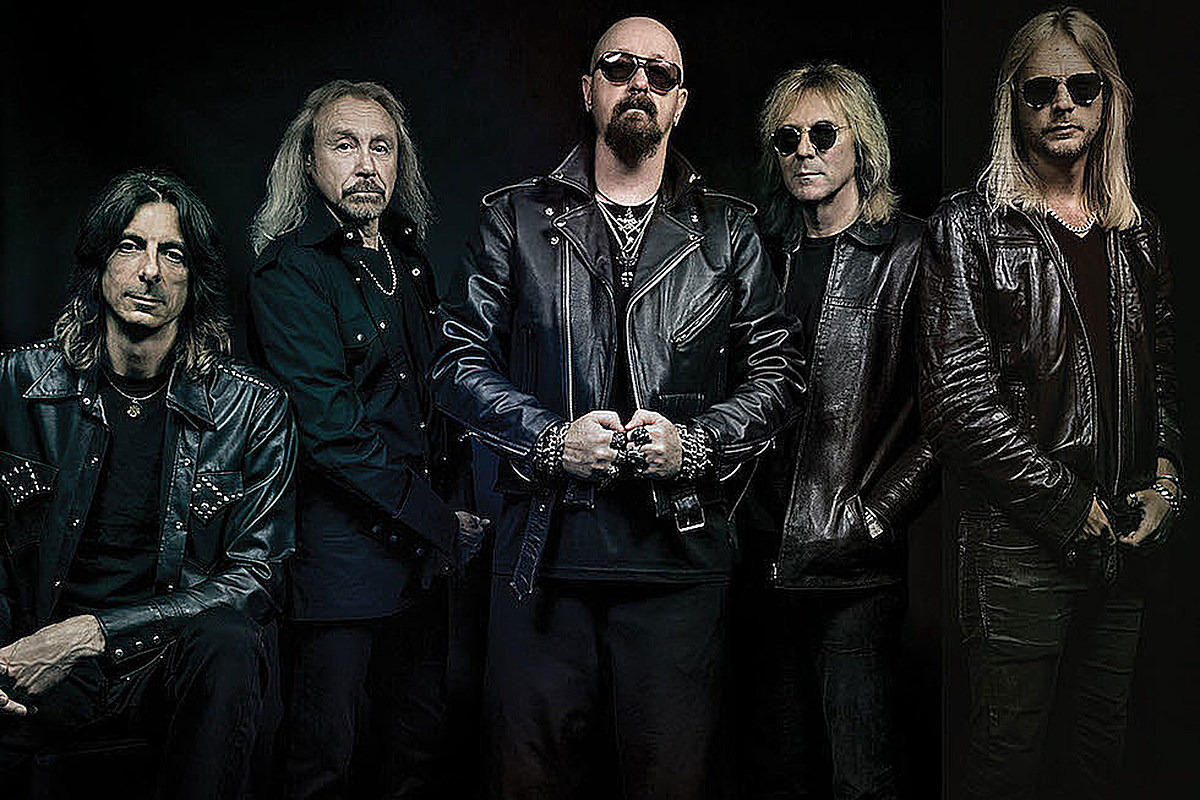 Judas Priest have announced a huge limited-edition Reflections box set to commemorate their 50th anniversary as a band. The collection will be released in the fall of 2021.

The 42-CD box set contains every single one of Judas Priest’s studio and live albums — from 1974’s Rocka Rolla to 2018’s Firepower — in addition to 13 unreleased discs. Three previously unheard live songs are included in the set, as well as five previously unreleased stereo recordings.

The box itself was designed by Mark Wilkinson. Aside from the music, the box includes photos taken by photographer Ross Halfin, which were signed by Rob Halford, Glenn Tipton, Ian Hill, Richie Faulkner and Scott Travis themselves. Other collectibles in the set include a numbered British Steel razor blade, a memorabilia book with replicas of tour posters and passes and a British Steel tour program.

“If there’s one box set you should have in your heavy metal collection it should be this one. It’s immortal — proclaiming and truly representing metal for over 50 years — flying the flag and proudly leading the way inspiring many bands throughout the years. This 42-CD selection says it all — it’s a big part of metal history and as such will live forever,” Tipton added.

For fans who are looking for a simpler way to commemorate Priest’s five-decade career, there is also a track compilation available on vinyl LP and CD formats.

See images of all three editions of Reflections below, and pre-order yours here now. They will be available Oct. 15 via Sony Music.

Judas Priest will also be celebrating their 50th anniversary on the road this year, kicking off their 2021 tour cycle on Aug. 15 with a performance at Bloodstock Open Air. They’ll be heading over to the U.S. the following month — see their full set of dates here.

The Best Metal Album of Each Year Since 1970