Juventus Is Looking To Move on From Ronaldo at the End of the Season; PSG Showing Interest – The Haitian Times 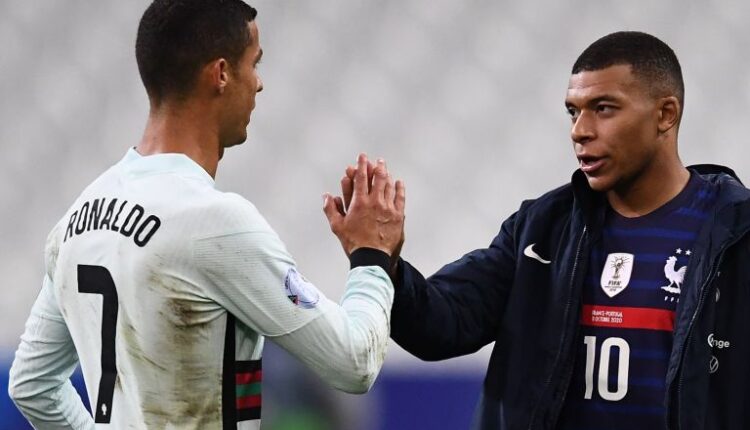 
The Cristiano Ronaldo to Paris Saint-Germain rumor is again picking up steam as Tuttosport reports that the Portugal international could be Paris bound at the end of the 2020-21 season.

Over this past summer transfer window, Juventus FC wanted to get younger, which is why they moved on from veteran players like Gonzalo Higuaín and Blaise Matuidi, who both ended up on South Beach with Inter Miami.

The Italian club’s quest to get younger and free up some money on older players could cause them to move on from Ronaldo this upcoming summer, who will be 36-years-old in February.continue reading