K.O Celebrates Six Years Since The Release Of His Groundbreaking Album Skhanda Republic 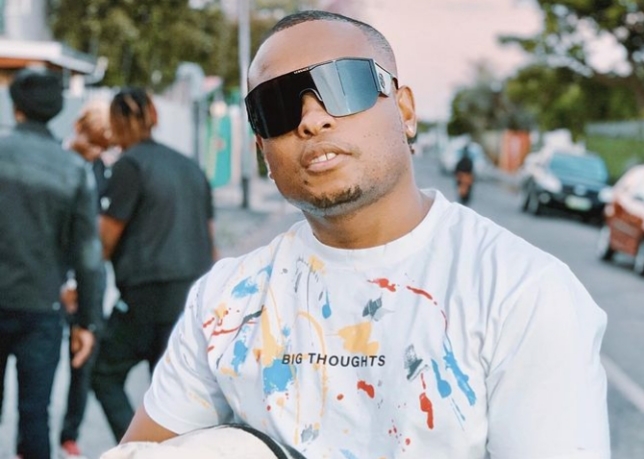 Unfortunately, the rapper won’t be releasing any project similar to Skhanda Republic because he plans to improve with the times when it comes to music. Skhanda Republic is a classic that has led to fans begging for an old K.O back, but he made it clear to fans where he stands.