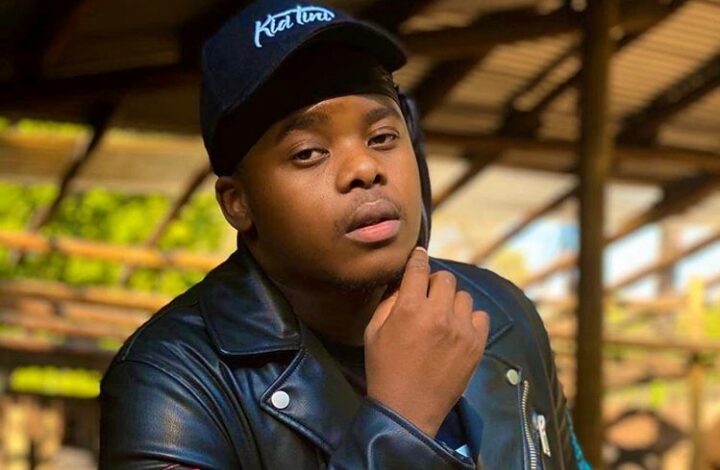 Kid Tini Comments On Emtee’s Revelation Of Suffering Severe Abuse From His Wife. Earlier on the day award winning trap artist Emtee revealed that he has been allegedly suffering abuse from his wife who went as far as to involve her family.

According to Emtee his wife Nicole Chinsamy  who is also a mother to his two sons kicked him out of their house. This was after an argument that led to the physical abuse Emtee claims he has been enduring for some time. He claims Nicole called the police on him and pointed them to the stash of his marijuana.

While some think these are attempts to promote his upcoming album Logan, fellow rapper Kid Tini commented on the incident differently.  He expressed the issue of society giving less attention to the abuse men endure from women.

“Rarely ever any consequences for women who wake up every morning to harass men in one way or another. No hashtags, no “cancellations”, no vindication for the brother’s falsely accused. Not this time though, I’m protected by the lords grace and mountains of footage/evidence,” commented Tini.