Labor will WIN ACT assembly election for the sixth time in a row, according to ABC election analyst 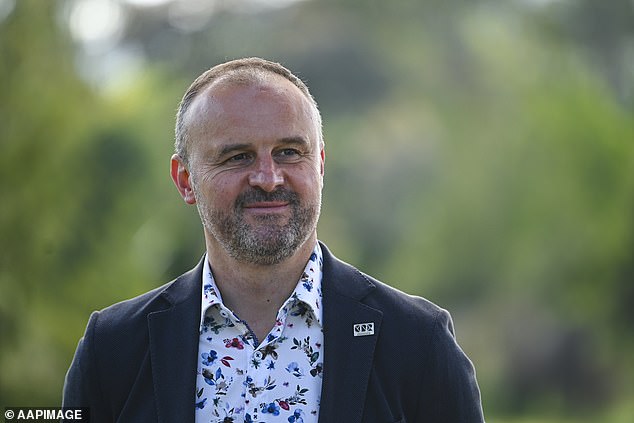 
Labor will WIN ACT assembly election for the sixth time in a row, according to ABC election analyst

Labor is expected to win its sixth successive election in the ACT after leading the territory for 19 years.

ABC election analyst Antony Green said he is confident Labor and the Greens will be able to form government on Saturday night.

The vote will be counted quickly after more than 70 per cent of Canberrans cast an early vote – mostly electrionally.

This weekend marks 19 years in office for Labor, with three leaders over the period.

ACT Chief Minister Andrew Barr – the second-longest serving political leader in the country – says his party has renewed itself over that time and ensured greater accountability through an integrity commission and electoral reform.

Mr Barr has been praised for efforts in dealing with the coronavirus.

There have been 113 cases in total, including three deaths, but no positive detections since July.

Labor has governed in minority with the Greens for all but one of the terms.

Both major parties have campaigned on broadly similar platforms, promising better efforts on health, education, the environment and transport. 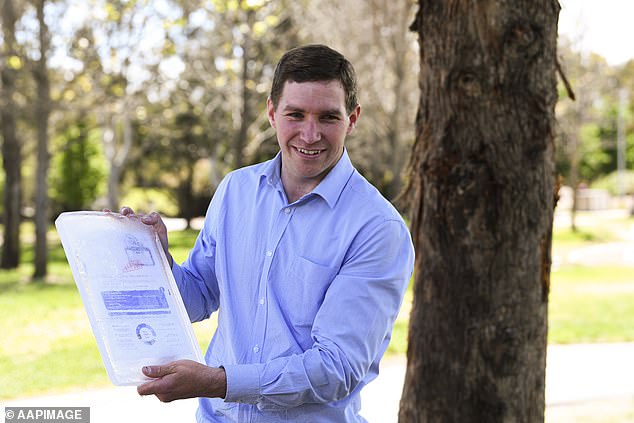 Alistair Coe, who has led the Liberals since soon after the 2016 election loss, spent the past week launching a series of social media stunts including donning boxing gloves, mirroring a tactic used by British Prime Minister Boris Johnson.

Since ACT self-government began in 1989, the Liberals have never won majority government.

At the 2016 election, Labor received a tick more than 38 per cent of the primary vote, while the Liberals scored just less than 37 per cent and the Greens 10.3 per cent.

Two other changes have occurred since the 2016 election – Liberal Steve Doszpot died in 2017 and was replaced by Candice Burch, while Labor’s Meegan Fitzharris resigned in 2019, replaced by Deepak-Raj Gupta.