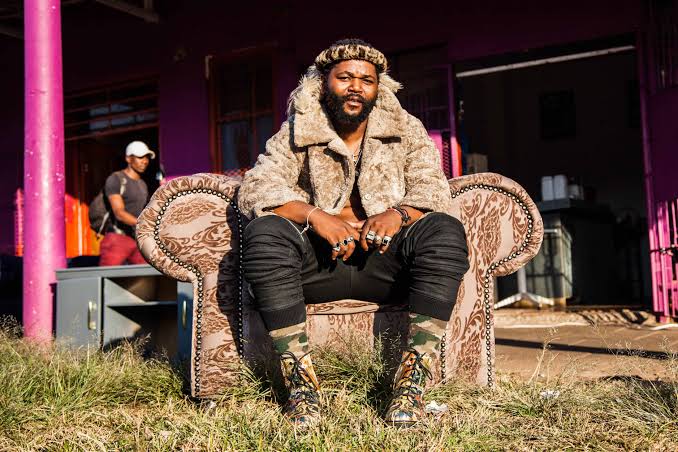 Lack Of Substantial Evidence Set Sjava Free From Rape Allegations. Award winning singer Sjava was unfortunate enough to dominate headlines last year 2019 when former girlfriend singer Lady Zamar accused him of rape. The two opened cases against each other which have been ongoing until the confirmation of recent reports.

Umama hitmaker was accused of raping Lady Zamar three years ago, facing a rape charge of an incident that allegedly took place at a hotel in Thohoyondou; Limpopo, in 2017 after a concert. Sjava opened a case in the midst of the social media outburst of defamation of character against Zamar.

According to SowetanLIVE the recent update on the case stated that Sjava was free with the case dismissed due to the lack of evidence. However, this doesn’t mean that the accused isn’t innocent, the case couldn’t be prosecuted because there was no evidence of substance to take it further.

Limpopo police spokesperson Col Moatshe Ngoepe confirmed that the case against Sjava was declined for prosecution two weeks ago. There is no telling yet if Sjava will take his counter charge of defamation further.