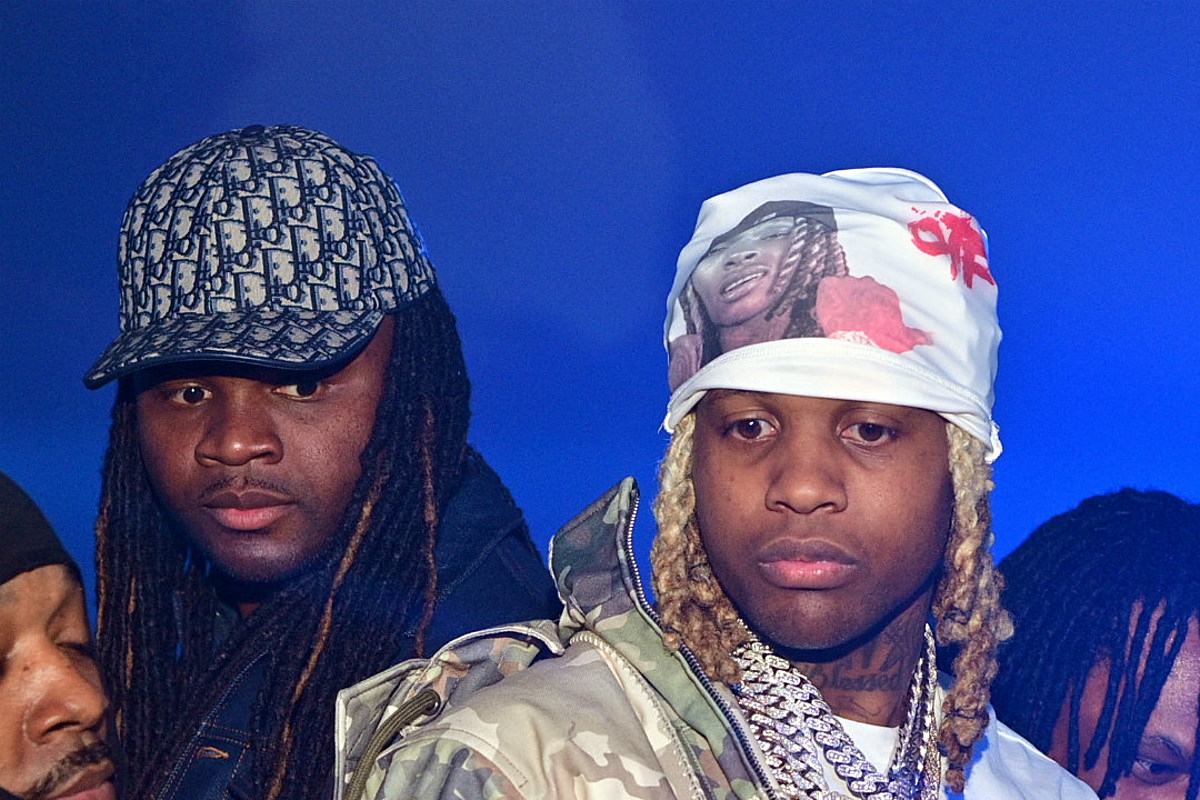 Tragedy has struck close to home for Lil Durk once again as his brother, OTF DThang, has reportedly been shot and killed.

Details of the incident are scarce and conflicting at this time. The shooting reportedly occurred early Sunday morning (June 6). According to TMZ,  DThang, born Dontay Banks Jr., was reportedly found dead near the 7900 block of S. Loomis Blvd. in Chicago.

There are other reports online that the incident happened outside Club O in nearby Harvey, Ill. and DThang, 32, was struck by bullets in front of the club and has since passed away. The news was first reported by Instagram blog @ChicagoMediaTakeout, which initially featured an IG post published about someone being shot at the club at 2 a.m. on Sunday morning. In a follow-up post a couple hours later, they identified DThang as the victim of the gun violence and offered condolences to Durk.

https://www.instagram.com/p/CPxVqxxggnf/ Shortly afterward, members of the hip-hop community began to react to DThang’s death, including Calboy and Murda Beatz, who both posted “RIP DThang” on Twitter.

R.I.P Dthang it’s was always love when ya saw me 🖤🥀

XXL has reached out to Lil Durk’s team, who have no comment on the matter at this time. We have also reached out to the Chicago Police Department and the Cook County Sheriff’s Office for comment. Durk and DThang were close and often seen together at events. Just as recently as last week they attended a birthday party for Quality Control’s CEO Pierre “P” Thomas in Atlanta.

Early last month, DThang posted a photo of himself and Durk, both dressed in suits, and captioned the photo “We came a long way from Granny crib #OTF @lildurk .” In the comment section, Durk wrote “Love you fr.”

This is the second time death has struck Durk’s inner circle in less than a year. Last November, Durk’s close friend and OTF artist King Von was shot and killed in Atlanta following an altercation outside of a downtown hookah lounge. Back in 2014, Durk’s 21-year-old cousin, OTF NuNu, was also shot and killed in a broad daylight shooting that took place in Chicago.

Harris’ trip to Guatemala, Mexico is delayed when Air Force 2 turns around due to ‘technical issues’