Lil Loaded Turns Himself in for Murder 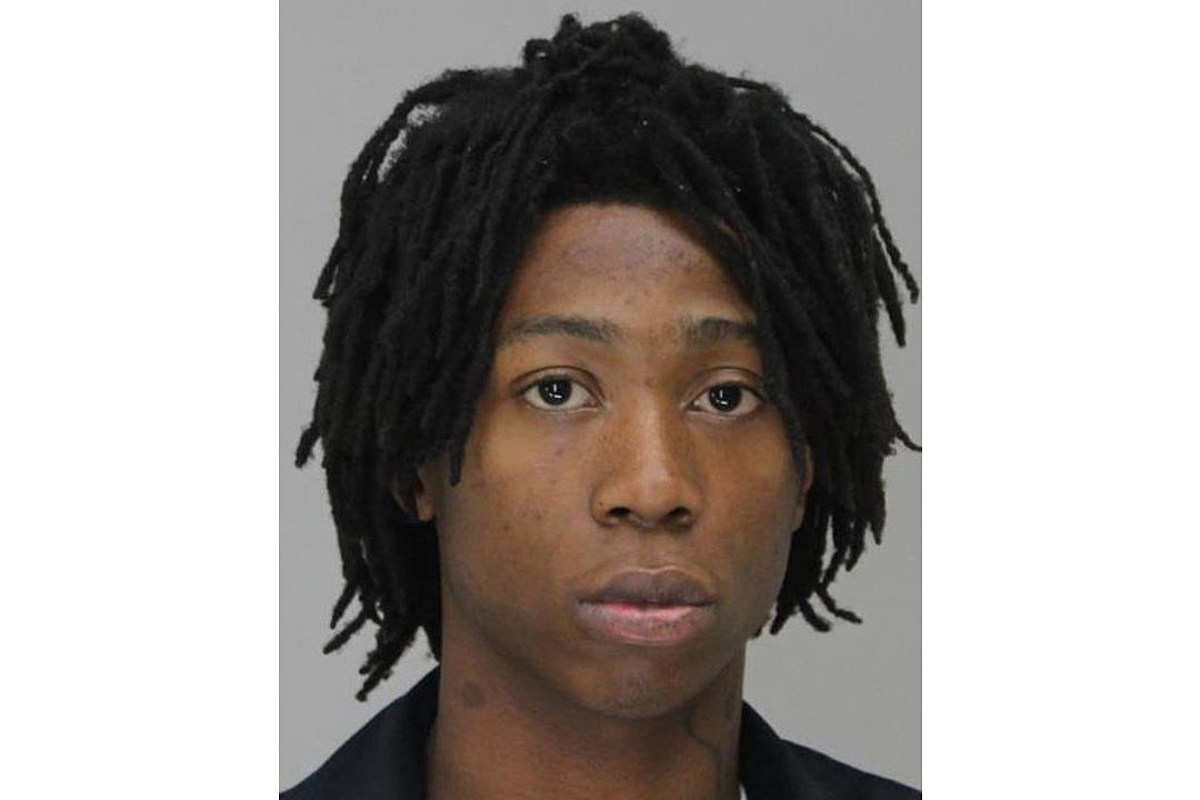 Lil Loaded is behind bars on a murder charge.

According to police records obtained by XXL on Tuesday (Nov. 10), Loaded, whose real name is Dashawn Robertson, was arrested by the Dallas Police Department on Monday evening (Nov. 9).

While the confirmed details surrounding his murder charge are scarce at the moment, his bond, which has been set for $500,000, has not been posted yet. He’s currently in the Suzanne Lee Kays Detention Facility in Dallas.

In addition to his bond, a rep for the Dallas Sheriff’s Department confirmed to XXL that there is a hold on his bond for pretrial services. However, once the 20-year-old rhymer satisfies the bond, he will be given an ankle monitor to wear prior to being released.

Although news is now surfacing online about Lil Loaded‘s arrest, he’s been absent on social media for about two weeks. His last Instagram post was on Oct. 25 as a memorializing tribute to the death of his friend Savage Boosie.

“So much love fa u they thought we had the same mama ima see u soon,” he captioned the Instagram post, which also has the comments disabled.

Following Loaded sharing the IG post, fans are alleging that he is responsible for Savage Boosie’s murder.

One person wrote on Twitter, “Bro no way lil loaded just got arrested for killing his homie wit a drakeo.”

There were other comments under a post Savage Boosie uploaded on Oct. 16, featuring himself, Loaded and a third man.

“Bro this shit crazy loaded in this pic and he still killed u or sum shit???,” the person wrote. “This shit crazy man the world need fixing bro I can’t believe this shit man rip bro.”

Then, another social media user commented, “Loaded ain’t do this,” following by an emoji of a man palming his face and three praying hands.

A fourth person spoke on the news of Loaded’s recent arrest. “Lil loaded just turned himself in too,” the commenter wrote, adding a prayer hands emoji.

The San Bernardino, Calif.-born and Dallas-bred rapper gained a sizeable buzz after revamping YNW Melly’s 2018 song “Butter Pecan” for Loaded’s version that was renamed “B.O.S” in 2019. That same year, he also dropped his popular track “6locc 6a6y.” The success of the song is undeniable as it has received over 30 million streams on Spotify.

Lil Loaded is also known for his songs “Gang Unit” and “Hit Em Up.”

XXL has reached out to the Dallas Police Department and a rep for Lil Loaded for a comment on this matter.