Lil Uzi Vert Clarifies Theory He Wants to Die at 27 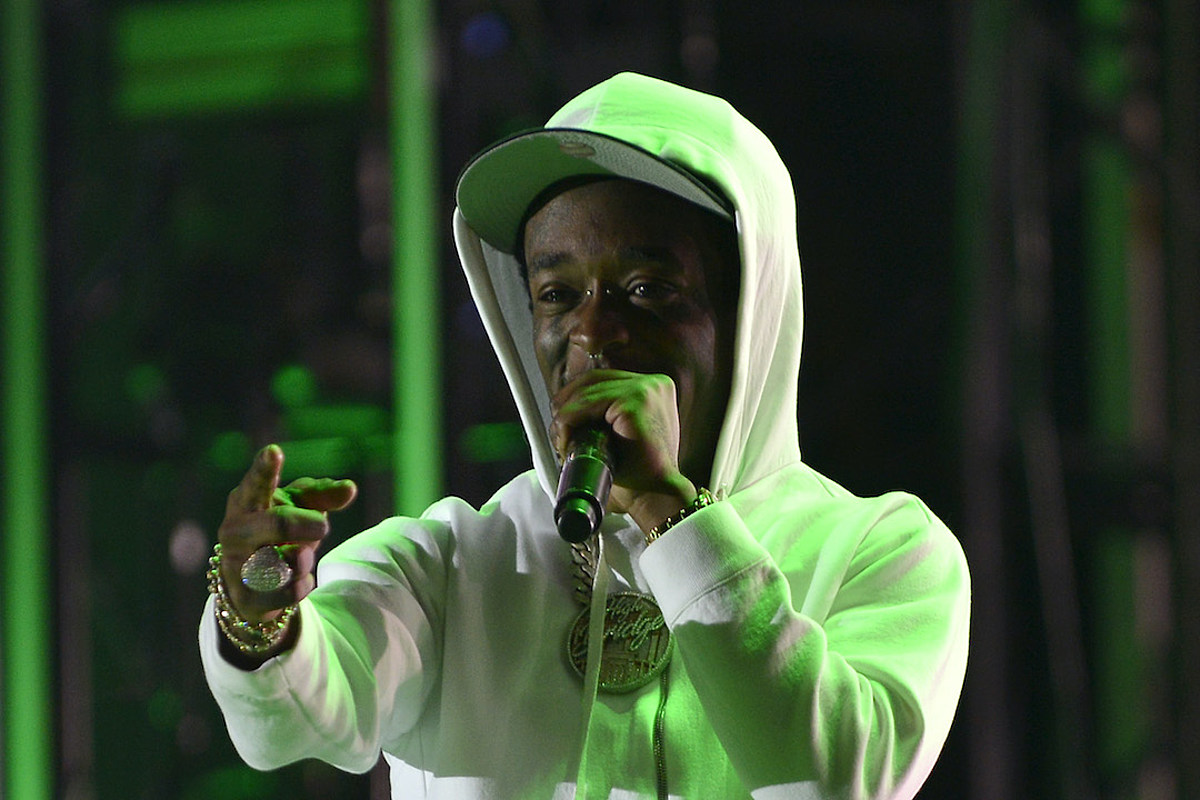 A TikTok video has been floating around on social media this weekend (Nov. 15) that theorizes Uzi wants to be part of The 27 Club, a list of famous people who have died at the age of 27 including Nirvana frontman Kurt Cobain, singer Amy Winehouse, musician Jimi Hendrix and others. Using various clips to prove the point, the video first uses and excerpt from a 2016 interview Uzi did with Nardwuar, in which the rapper fawns over rocker Marilyn Manson.

“At age 27, I will leave Earth for this man right here,” the former 2016 XXL Freshman exclaims in the clip while holding a Marilyn Mansion tour poster. The video also points out a Nov. 13 tweet that Uzi posted, which reads, “I’m dropping two more albums then I’m out.” While most people figured this was an announcement of his pending retirement, the video creator thinks it’s a reference to the rapper’s impending death. Uzi is currently 26 years old. Lastly, the video points out a performance from 2018, when Uzi told the crowd they were going to hell with him.

On Sunday (Nov. 15), Uzi finally addressed the bonkers theory in the video. “I let this go for so long I never said I was gonna die ⚰️😂,” Uzi tweeted. “Dont you know leave this earth is a term for taking DMT. I thought I was gonna really be one of those High ass Niggas at 27 ……. SAY NO TO DRUGS !!!!!”

Uzi is fresh off the release of his new collab project with Future, Pluto x Baby Pluto, which dropped on Nov. 13. The mixtape is being projected to move 110,00-120,000 equivalent album sales in its first week and debut at No. 1 on the Billboard 200 chart. According to Uzi, there is more where that came from.

Watch the 2016 interview Lil Uzi Vert did with Nardwuar below.

Davido Reveals How He Hopes To Be Remembered