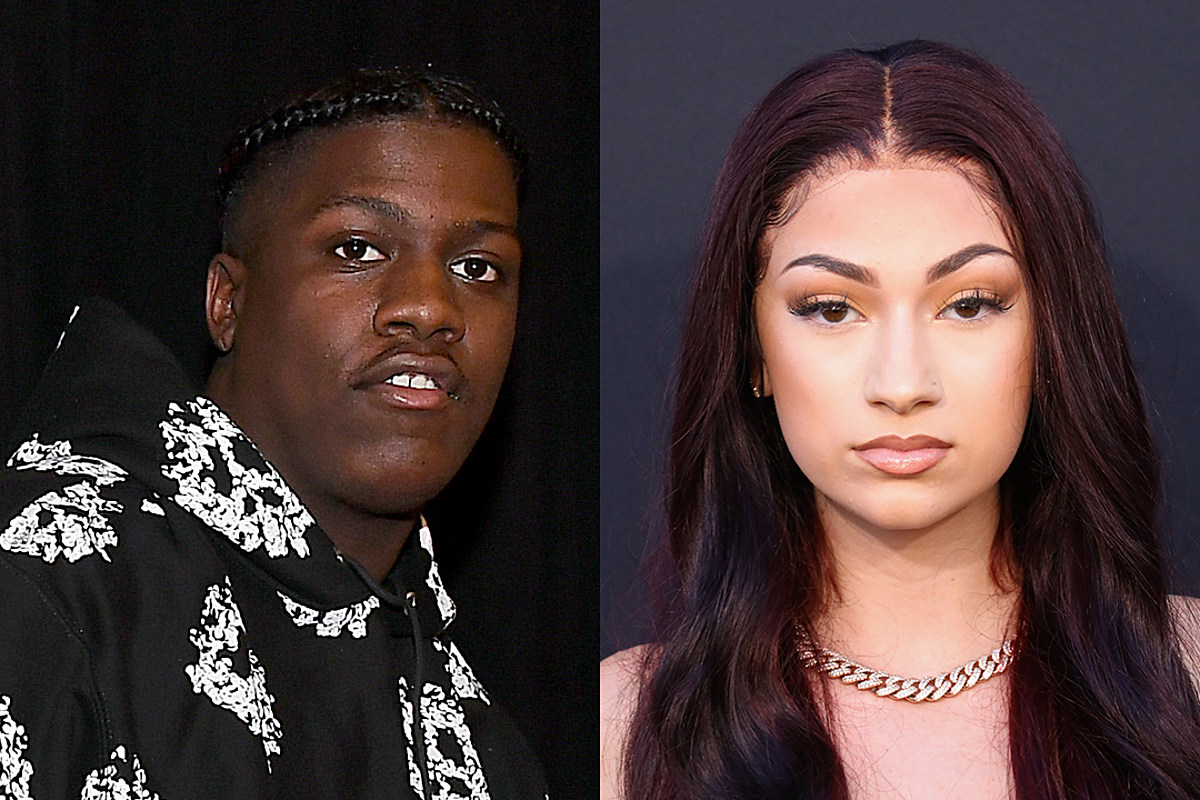 According to a report from Rolling Stone on Friday (June 4), the rappers have partnered up to invest in a Jewish dating app called Lox Club, which has been described as the app for “Jews with ridiculously high standards.”

Additionally, developers for the new match-making app consider it “a virtual speakeasy hidden within an old-school deli.” However, unlike other apps that assist singles in finding love and relationships, Lox Club doesn’t necessarily use algorithms. Instead, the app “gives its users actual human match-makers,” the publication reports.

Adam Kluger, who manages Bhad Bhabie and has been managing Lil Yachty with Coach K of Quality Control Music as of January 2020, says that Lox Club is the first deal from the fund the rappers launched in conjunction with Kluger and three other executives called Scoop Investments.

“J-Date screams desperation, J-Swipe is just a piece of shit. There’s a real gap in the marketplace,” Kluger tells. “I was just so surprised at how cool it was. Yachty and Bhabie saw the passion when I was talking about and everyone started asking me questions. Eventually I said we should come together and do it as a group.”

Kluger was apparently put on to Lox Club through some friends who urged him to download the app.

Bhad Bhabie shared the news of her latest investment on her Instagram page this afternoon.

“big bag bhabie 💰👫 excited to be a part of @loxclub . Love and bagels biches,” she said as the caption for her screenshot of Rolling Stone‘s article.

Bhad Bhabie and Yachty appear to be racking in big bucks with some of the moves they’ve been making. Back in April, the rapper, born Danielle Bregoli, claims to have made $1 million in six hours on her OnlyFans account.

See 20 Ways in Which Rappers Schooled Us About Life

Travis Scott, Kendrick Lamar, Juice Wrld, Pop Smoke and more have taught us quite a few things along the way.