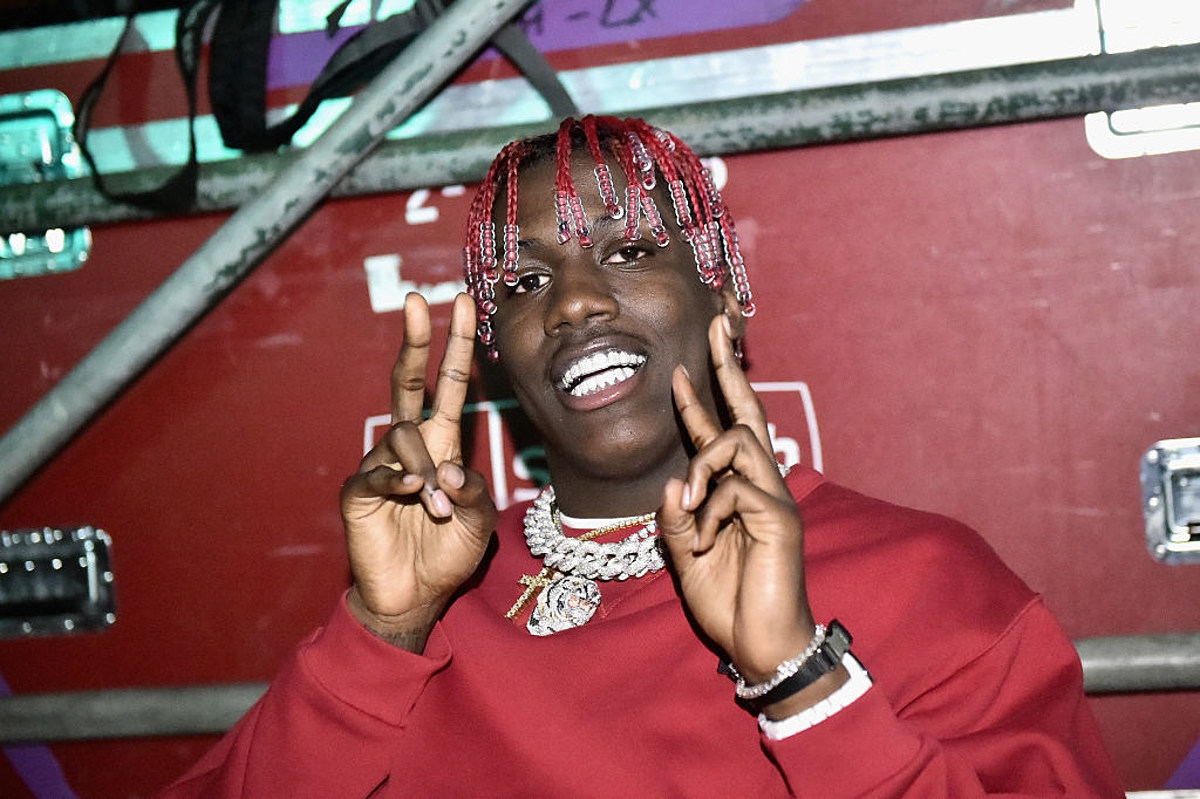 Lil Yachty has contributed to the reboot of the 1990s sitcom Saved By the Bell.

On Wednesday (Nov. 18), the official YouTube page for NBCUniversal’s streaming service Peacock uploaded the remixed theme song for the comedy series, which was done by Lil Boat himself.

“When I wake up in the morning/The alarm gives out a warning/And I don’t think I’ll ever make it out on time/By the time I grab my books and I give myself a look/And at the corner just in time/It’s alright/It’s alright (Saved By the Bell),” Yachty croons on the song.

According to Entertainment Weekly, the reboot will consist of 10 episodes and will take place at Bayside High School, similar to the original version of the show. However, there will be a few new faces such as Josie Totah,  Belmont Cameli, Haskiri Velazquez, Alycia Pascual-Pena and Dexter Darden.

Tracey Wigfield, the show’s executive producer, spoke on having Yachty onboard to revamp the theme song. “We were so excited to have Lil Yachty update the original Saved By the Bell theme song,” Wigfield said in a statement. “Besides being cool and catchy, his music has a great sense of humor, which I really appreciate. I was less excited when he said he wanted to do it because his mom was a big fan of the show because that made me feel 100 years old.”

The revived version of Saved By the Bell will premiere on Peacock on Nov. 25, just in time for the Thanksgiving holiday.

It’s clearly reboot season because back in August, the comeback of the Fresh Prince of Bel-Air was announced. In fact, Will Smith shared on his YouTube channel in September that Peacock has picked up the show for two seasons.

In any event, Lil Yachty’s remix to the throwback sitcom comes a little over a month after he dropped his standalone track “Coffin.” The song, which arrived in October, follows the release of his album Lil Boat 3, which came out over the summer.

Check out Lil Yachty’s remix to the Saved By the Bell theme song below.