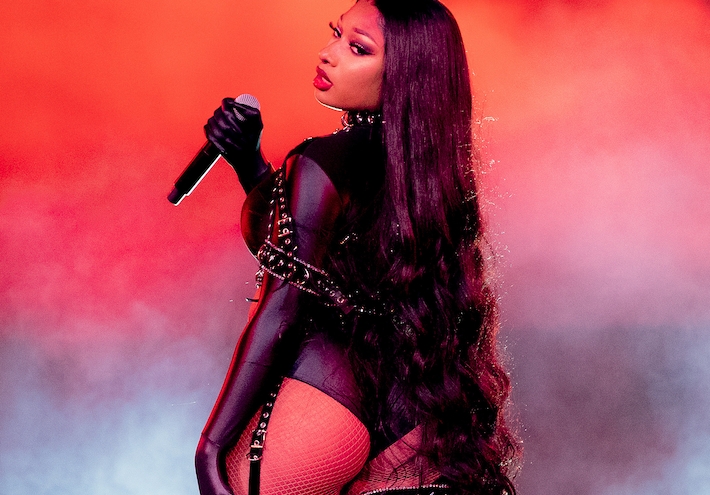 In one of the most bizarre and disgusting stories of the year, Tory Lanez reportedly shot rising superstar Megan Thee Stallion in the leg this summer. Initially, Megan protected Tory and claimed she was injured from being cut with glass, but after he started lying about what actually went down she lost her temper and laid the truth out for all to see. Since then, the story has only gotten more twisted, as Tory went on to release an entire album called Daystar talking about the incident and claiming he’s being “framed” for the crime by Megan and her camp. It seems more like Lanez was riding the coattails of a real star’s fame to get a narrative for his music.

Anyway, we have good news in all this — tonight Megan released her own new project, Good News, and the lead off track does indeed address what she went through with Tory. Titled “Shots Fired,” the song never mentions Tory but name but runs through Megan’s feelings on the incident and disses him pretty viciously. It’s not that hard to find things to critique in Lanez in this situation, but Megan goes in with her signature savage flow and there’s no hope for Tory surviving this litany of insults. Listen below.