Logic Bought A Rare Pokemon Card For Over $200K 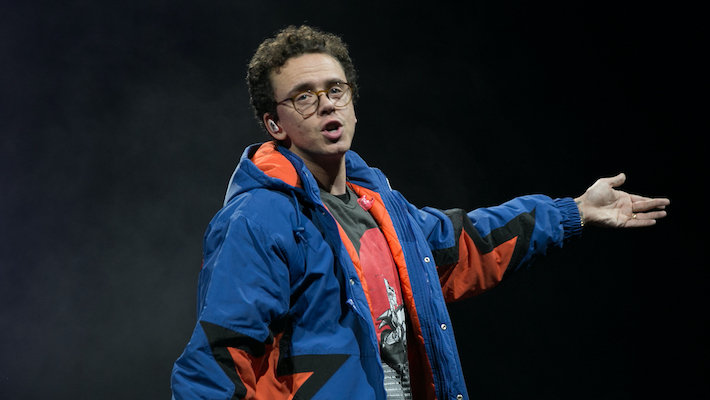 Now that Logic’s making a ton of money streaming video games on Twitch, it would appear he’s got a lot of disposable income. It’s already well-known he’s pretty geeky — again, the man streams video games for a living — and it’s also equally well known that geeks love dropping insane amounts of money in pursuit of their passions. Lots of income and geeky habits are sure to produce some attention-grabbing results and according to TMZ, that’s exactly what happened.

Including the 20% buyer’s premium, the total transaction value exceeds $220k.

As of now, this is the highest known sale of the card. pic.twitter.com/2mwkoopTvL

Logic copped the card despite recently complaining that his former label, Def Jam, wasn’t paying his collaborators for their work on his retirement album, No Pressure. He also backed Kanye’s accusations against labels, alleging that Def Jam wouldn’t pay Lil Wayne’s fee to appear on the album. Fortunately, should Logic release the mixtape he’s been threatening, his seven-figure Twitch deal should be more than enough to cover those fees and make sure everybody gets paid — and if he’s worried about royalties, maybe he should talk to ASCAP or BMI.