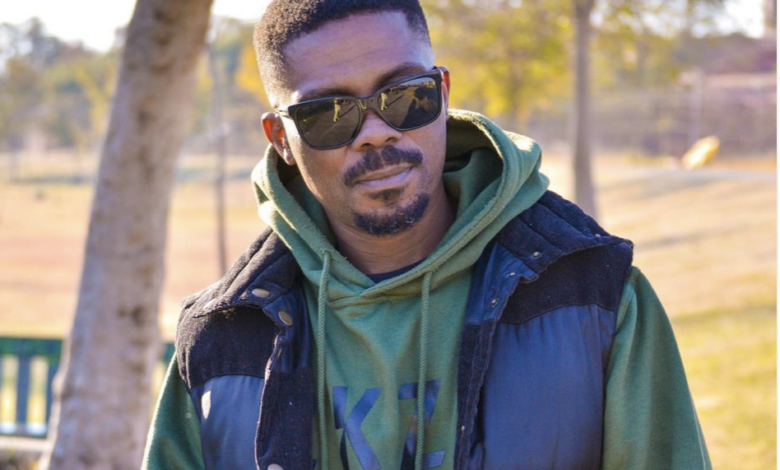 AKA’s latest project has been doing the rounds since its release and just like his many other projects, there were those who sang the EP praises while others were on the fence about a lot of things concerning the project.

Maezeedoesit showed some love to AKA on twitter and gave the EP a thumbs up, congratulating him on the success of his release. He also named his three favourite tracks from the EP which include Energy featuring Gemini Major, Mufasa and Heavy Drank.

“Congratulations to Mega on his new EP #BHOVAMANIAEP, my current faves from the EP – Energy, Mufasa and Heavy Drank obvious” Ma-E wrote.

Since Bhovamania hit the streets it has made it on the top of many charts, landing on the number one spot on Apple Music Charts in five countries in the African region. the Megacy has been doing the most in ensuring that the mighty Nega rules the charts, putting him on music charts all around the world including Fiji, New Zealand and more.

AKA and Ma-e gave us their hit collaboration Lie 2 Me with the visuals for the single, which became an instant hit with the crowd and went on to chart on many radio stations and also music charts .

Congratulations to Mega on his new EP #BHOVAMANIAEP, my current faves from the EP – Energy, Mufasa and Heavy Drank obvious🥶 pic.twitter.com/i7Bi5jRJea

2 Chainz Is Still Confused About His “F*ckin’ Problems” Hook