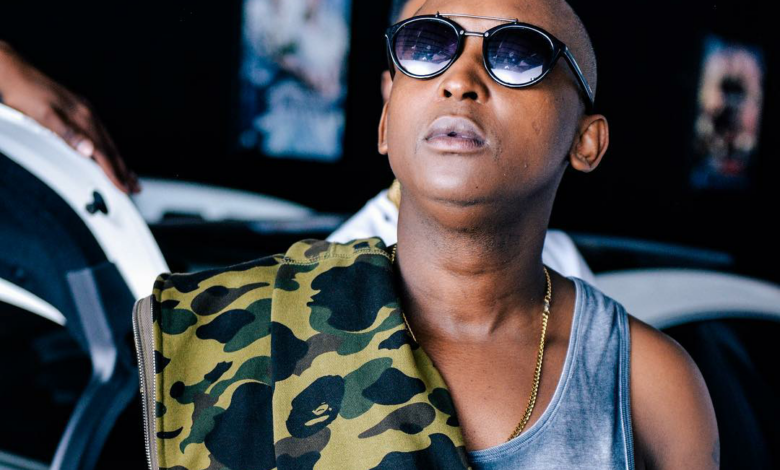 Maggz last blessed us with his talent earlier in the year and has been on a hiatus ever since. Many hip hop fans have mentioned that the game could use some new music from the rapper and it looks like the Big Time shit maker has heard the peoples plea.

Taking to twitter, Maggz shared the exciting new of his latest single titled The Man featuring award winning rapper Stogie T aa well as hip hop rapper and producer PH Raw. Maggz silence has been loud to the point where even he can hear it which is why he back with a new track rather than just announcing that he’s back.

“Hola I know I’ve been quiet and what not and my silence has been deafening , thought I’d come back with a treat than just tweets” she wrote.

Maggz’s last project was from almost two years ago and to say fans were happy to here from the rapper would be an understatement as the masses have already flooded his TL with welcome back messages and requests for an album.

Hola I know I’ve been quiet and what not and my silence has been deafening , thought I’d come back with a treat than just tweets.
Thank you for your patience 🤟🏽🤟🏽#TheMan feat the GOAT(s) ⁦@TumiMolekane⁩ ⁦@pH_rawX⁩ https://t.co/QkHQSGXLVM

R. Kelly’s Sex Trafficking And Racketeering Trial Is Set For 2021