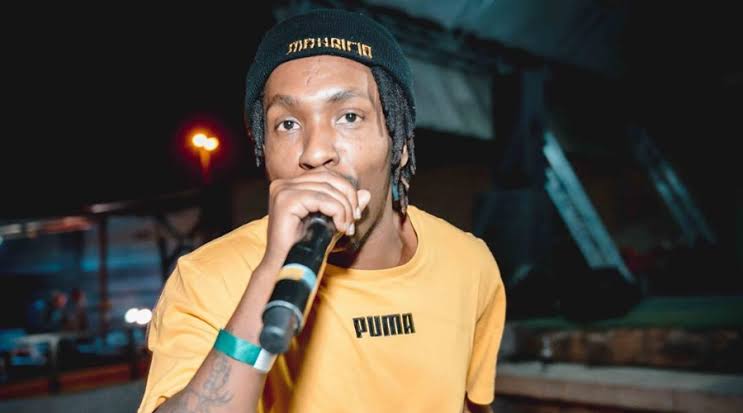 Makwa Reacts To Claims That He Sold Rappers The Same Beat Including AKA. Hip Hop producer Makwa was recently confronted on the realization that he allowed two different rappers to use the same beat he claimed to have created in 2017.

Hip hop detectives found out that the same beat AKA used on his song Energy featuring Gemini Major, is the same one an upcoming artist by the name Swift used on his song On My Way. In response the producer stated that he created the beat in 2017 and wasn’t pleased by the random confrontation.

“I made the beat 2017. Stop pushing your shit with other people’s shit,” the Platinum selling producer. He didn’t specify further how the beat he created landed on two songs of artists he has been associated with.

“Never!! I can pull out files on “AMEN” but that was a long time ago! I started that amen beat with him in studio. I’m tired of this thing now lemme shine on my own” Makwa replied to accusations that he sampled Tweezy’s work to use on AKA’s Energy single.

Makwa is one of the highly regarded producers in SA Hip Hop, in addition to numerous nominations at the awards ceremonies he has been dropping hits after hits working closely with Kwesta.

No@only1makwa sampled the melody from a completely different song
It just happened that Makwa and whoever produced that song, sampled the same song