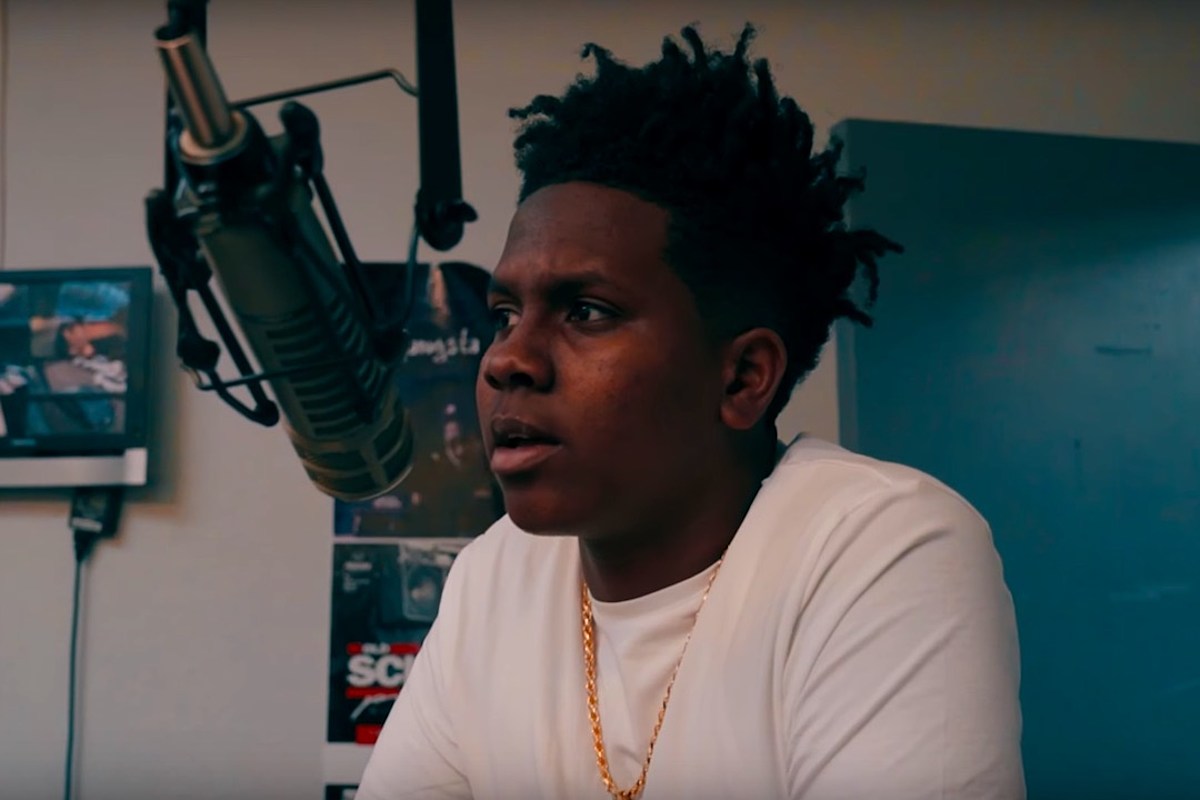 A man has been found guilty in the 2018 murder of Mississippi rapper Lil Lonnie.

A rep for the Hinds County court in Jackson, Miss. confirmed to XXL on Tuesday (June 8) that 23-year-old Monya Davis was found guilty of Lil Lonnie‘s death on June 3.

Local Mississippi outlet WLBT reported on June 3 that Davis’ charge is labeled as “first-degree murder by deliberate design” and he remains in custody at Raymond Jail in Hinds County, Miss. where he’s been housed since April 19, 2019. Davis is one of three people who were apprehended in connection to Lil Lonnie’s death.

The news outlet adds that both Antoine Carr, 23, and Marshun Carr, 20, were arrested and charged in connection to Lonnie’s murder as well. In March of 2019, Antoine was arrested in Austin, Texas and was extradited to Mississippi where he has been at the Raymond Jail since April 30, 2019. Marshun was also arrested in Austin, Texas on May 16, 2019, by the Lone Star Fugitive Task Force. He was held at the Travis County Jail until he was sent to Raymond Jail where he has been since June 7, 2019.

Lil Lonnie, a rising rapper at the time, was shot and killed before midnight on April 29, 2018. The 22-year-old artist was reportedly shot several times while driving a car, which later crashed into a home. Authorities said that Lonnie was pronounced dead at the scene. There was a woman who was in the car with the rhymer, but she was not injured.

Regarding the details of the shooting incident, police said that a then-unknown individual fired shots at Lonnie’s car from behind while the rapper was driving down the city’s Montebello Drive.

Prior to his death, Lil Lonnie had created a growing buzz for himself, particularly from his heavily sought after project, They Know What’s Goin’ On, which dropped in 2015. The following year, in 2016, he released TKWGO 2. TKWGO 3 arrived in 2017.

XXL has reached out to the sheriff’s office in Hinds County, Miss. for a comment.