Marilyn Manson Role Cut From CBS All Access’ ‘The Stand’ 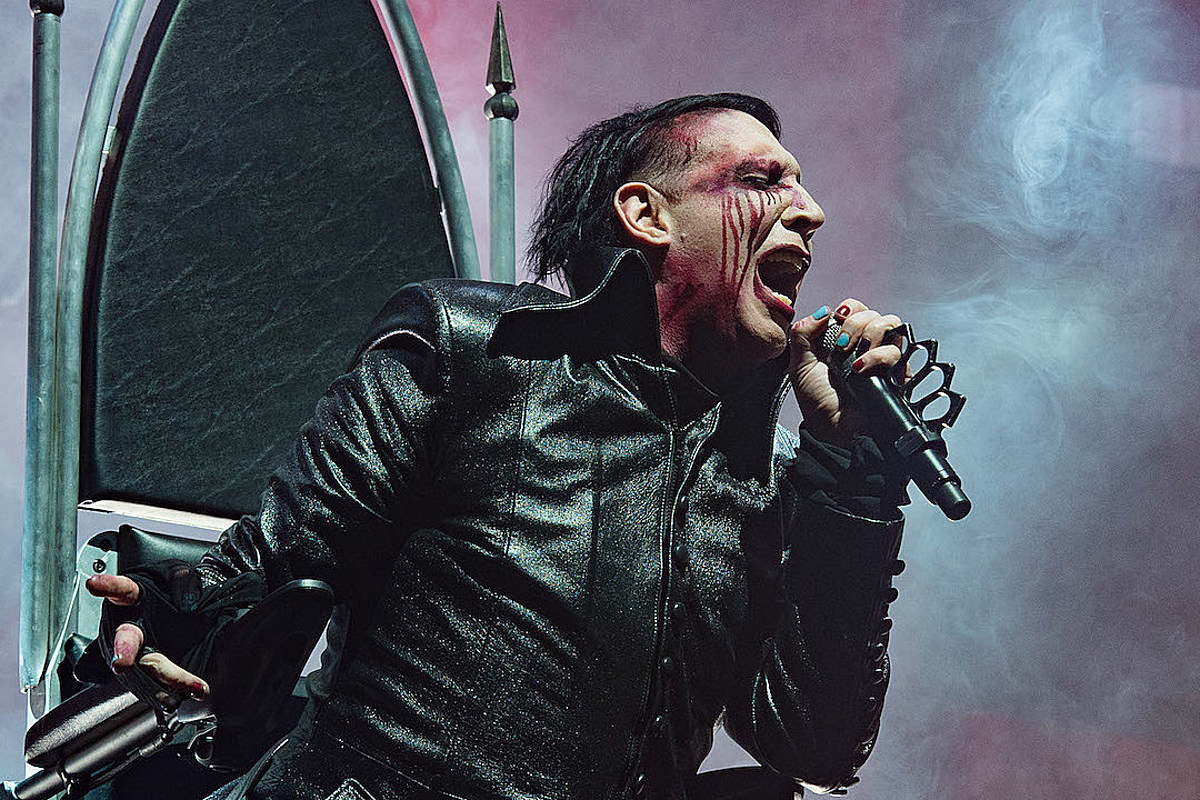 Last year it was revealed that Marilyn Manson was planning to appear in an updated adaptation of the Stephen King novel The Stand and that he also recorded a cover of The Doors‘ “The End” for the CBS All Access limited series. But according to one of the series directors, Manson nor his cover will appear in the upcoming series.

Director Josh Boone spoke with EW.com after rumors began to circulate that Manson’s presumed participation appeared to be in doubt. According to Boone, Manson’s role and music were both excised from the upcoming series due to budgetary concerns. It turns out that Manson had been cast in the role of “The Kid,” who makes a brief but memorable appearance within the book. But a tight budget forced some creative decisions that left “The Kid” out of this adaptation.

Explaining how Manson’s role and participation ended up getting cut from the series, Boone explained, “Just to clarify, Marilyn Manson and I had long-discussed him taking on the role of The Kid in The Stand. He and the great Shooter Jennings even recorded a killer cover of The Doors song, ‘The End,’ that ultimately proved too expensive to use. The show was made on a very tight budget and some of the dreams we had went to the wayside. The Kid was another casualty. When Manson wasn’t able to make it work schedule-wise, the storyline was ultimately excised and never shot, which is for the best, as no one could have slayed that role like Manson would have. Hope to work with him in the future.”

In the book, The Kid is a psychopath who drives a classic hot rod and loves his Coors beer. His main purpose of The Kid in the book is to drive Trashcan Man to Las Vegas, the home base of Randall Flagg’s disciples.

“We thought we were going to be able to restore the character of The Kid, but there really isn’t a lot of reason for The Kid to exist,” show runner Benjamin Cavell previously told EW.

Musically it was a good year for Manson. After a decade of collaborating with Tyler Bates, he kept the creative uptick in his career going by pairing with producer Shooter Jennings on the cinematic-sounding We Are Chaos album.

But late in the year, allegations against Manson surfaced when actress Evan Rachel Wood publicly commented on a past abusive relationship. Though she didn’t call out Manson by name, backlash followed when people traced the timeline to the period when the pair dated. Manson’s team has since commented calling the accusations rumors.