Mario Moves “Closer To Mars” On His Fiery R&B EP 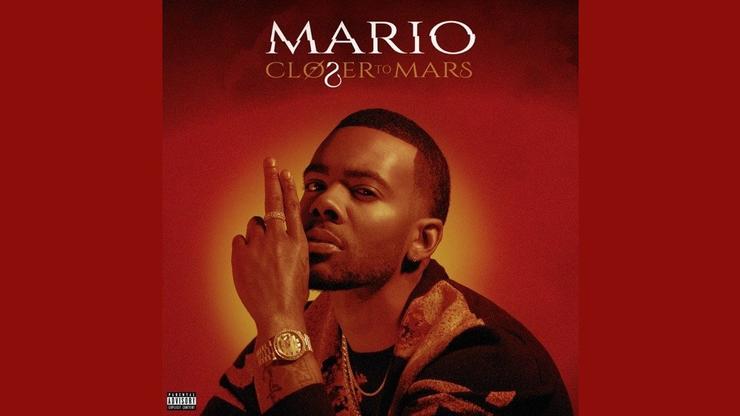 
At 34-years-old, Mario is celebrating nearly two decades in the music industry. His career launched in the early 2000s with the release of his self-titled album, and since that time, the R&B singer has continued to amass success with each new release, tour, and collaboration. On Friday (October 16), Mario returned with his latest project: a five-track EP titled Closer to Mars. The singer explained how the name of the record was inspired by his metaphysical studies and shared how he’s evolving as an artist.

“I’m excited about this project, but I’m more excited about the journey that I’m on right now as an artist,” said Mario. “I recently found out that the name ‘Mario’ actually means Mars in Latin and this current time period that we’re in is the closest our planet has been to Mars in over 20 years, so it just amazes me as to how my intentions match the times we are in. I’ve always used metaphors and creative phrases in my lyrical expression. Now I’m beginning to dive deeper into the cinematic and directorial part of my expression. I co-directed both ‘Mars’ and ‘Pretty Mouth Magic,’ and I hope the world enjoys them.”

Stream Mario‘s Closer to Mars and let us know what you think.