Mark Tremonti Picks ‘Master of Puppets’ as Favorite Album Ever 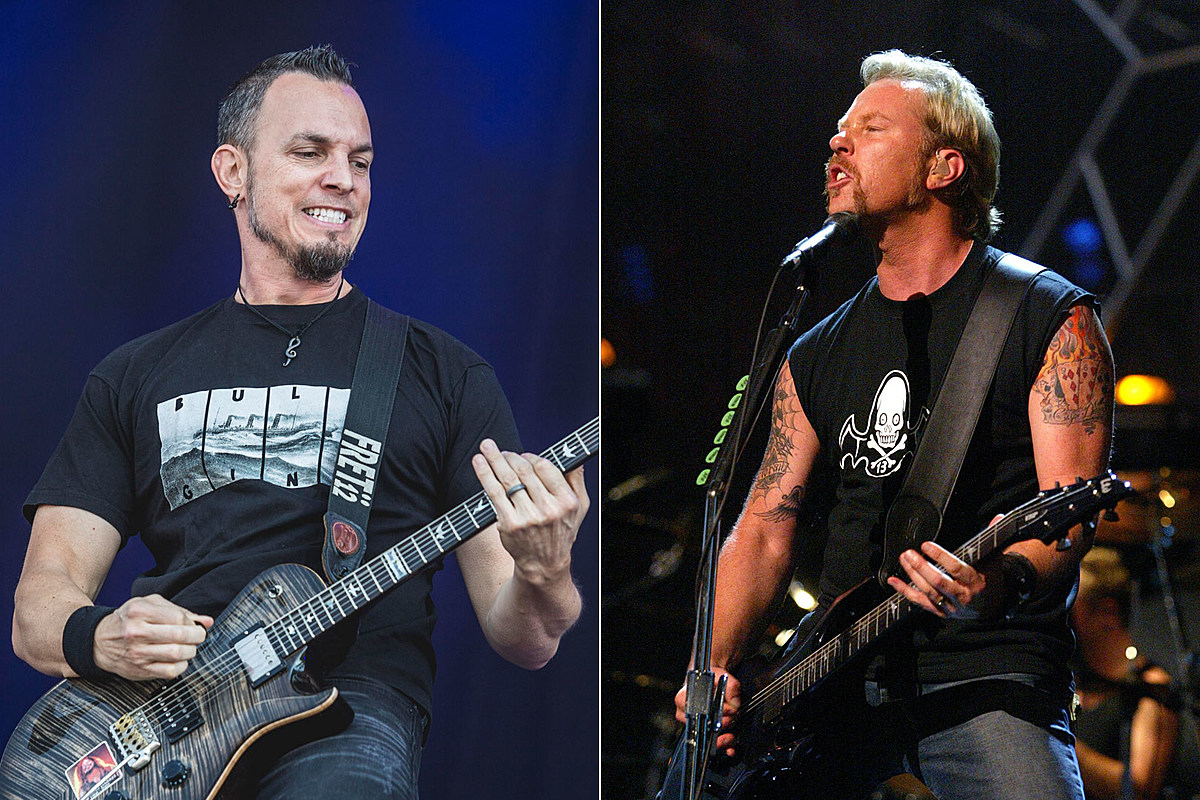 Though he plays in a hard rock band, there’s no denying metal has played a big part in the playing of Alter Bridge guitarist and Tremonti frontman Mark Tremonti. During a chat with Greece’s TV War (as seen below), Tremonti counted down his five favorite metal records of all-time, showing his Metallica fandom in his top overall choice.

Picking out Master of Puppets, Tremonti offered, “[That’s] my favorite record of all time. I’ve listened to it thousands of times. That’s the record that turned me into a music fanatic.”

During the segment, he also singled out albums by Celtic Frost, Opeth, Megadeth and Slayer, commenting that Slayer’s Reign in Blood was his “third favorite record of all-time.”

The guitarist-vocalist stated of the Slayer classic, “I think it could be the best album ever for metal guitar riffs. Tom Araya‘s vocals are just nasty, angry, evil and angry. When I was a kid, that was a scary record. I wanted to find the heaviest thing I could find, and that was it; there was nothing heavier than that record when I found it. When my parents came by my bedroom, I had to turn the volume down, so that [was] definitely a key record for my growing up, for sure.”

Check out what Tremonti has to say about each of the key albums in his development below as well as an update on where his current projects stand. Alter Bridge just released their Walk the Sky 2.0 edition last week. You can pick it up here (as Amazon affiliates, we earn on qualifying purchases).

Angling for the riverbank: Here’s where to go fishing in the UK