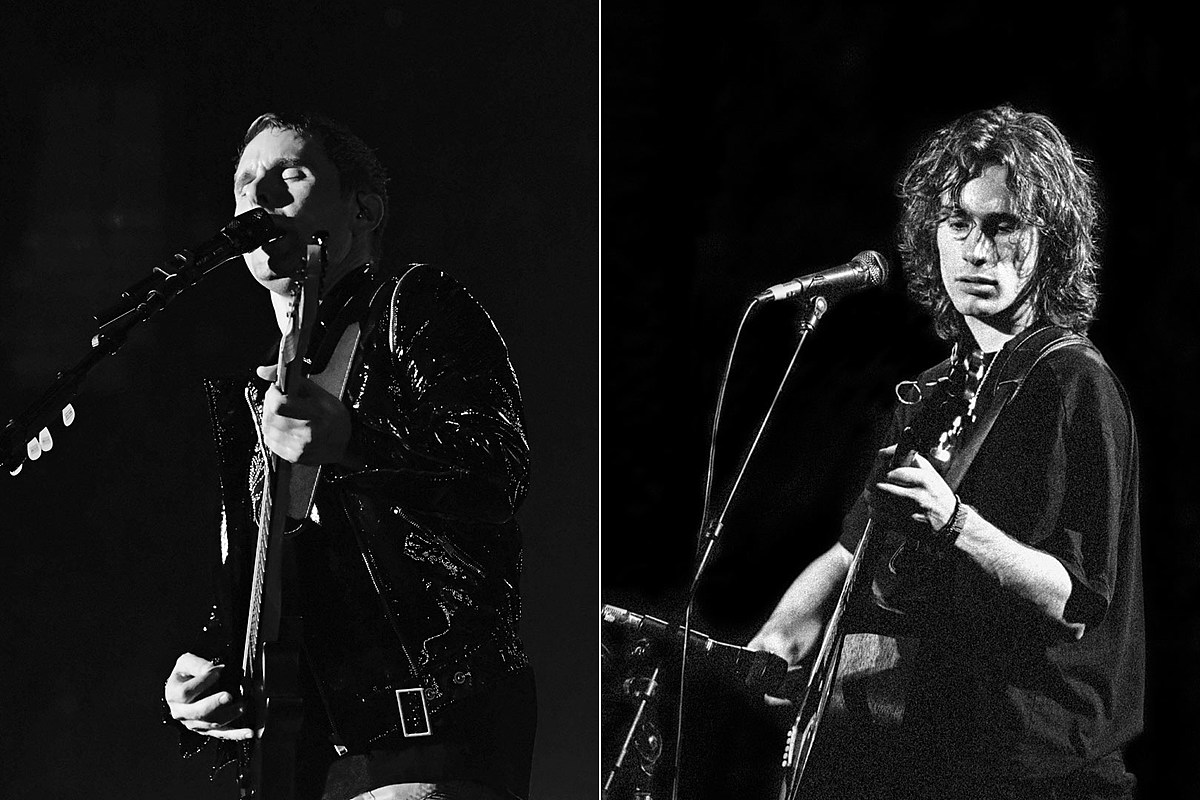 Muse‘s Matt Bellamy is wasting no time putting a prized purchase to use, using the late Jeff Buckley’s guitar to record a solo track that recently was part of an NFT auction that raised over $27,000 for charity.

The track, titled “Guiding Light (On Jeff’s Guitar,” was recently one of three solo songs that Bellamy placed on the NFT auction block with the proceeds going to U.K. homelessness charity The Passage.

Bellamy purchased the Buckley guitar in 2020, telling Guitar World that he did his due diligence to ensure that the guitar was authentic before buying it. “I haven’t bought it to hang it on the wall with a picture of Jeff saying, ‘Look what I’ve got.’ I’ve bought it to actually attempt to use it and integrate it, and keep this guitar part of music. I’d like to believe that’s what he would have wanted,” stated Bellamy at the time, expressing his desire to include it on the next Muse album.

There were a number of bids on “Guiding Light,” which found Bellamy performing on Buckley’s Fender Stratocaster used on Buckley’s breakout Grace album. In the description for the NFT auction, Bellamy stated that Buckley’s guitar “elicits a sound the likes of which he’s never heard before.”

Eventually, the item went for 13.964 Ethereum, which equates to $27,604.45 in the exchange rate. The NFT also included a visual created by artist Liam Pannier and was available via the Cryptograph auction. The song also appears on Bellamy’s Cryosleep solo album.

While “Guiding Light” drew considerable interest due to Bellamy’s use of Buckley’s guitar, the NFT for the Bellamy track “Tomorrow’s World” actually sold for a little bit more. The item, which came with artistic visuals from Leonardo Senas and Charlotte Risch, went for 14.5 Ethereum, which equals out to $27,592.55 in the exchange rate.

Having issued his solo record as well as a Muse Origin of Symmetry 20th anniversary remix album this year, the focus has turned to Muse’s next studio album. Speaking in October of 2020, Bellamy stated, “I started writing when all the protests and all the chaos were kicking off. It’s a weird thing to say but it suits the music I write. It keeps you a little bit on edge.”