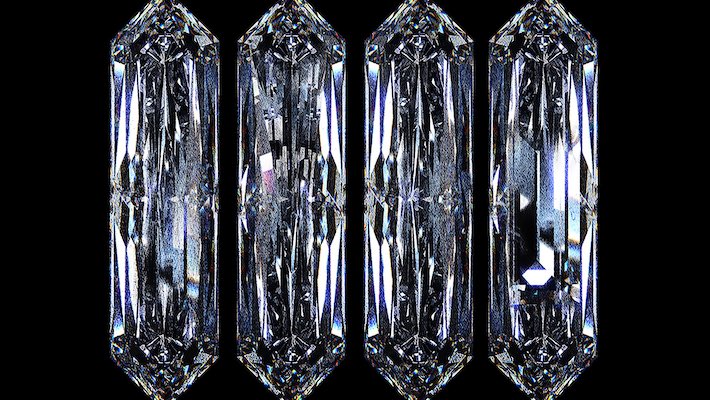 The end of November will mark two years since Meek Mill graced fans with his last full-length release, Championships. Since then fans have been patiently — and at times impatiently — waiting for the release of his next body of work. However, in the last two years, fans have only received a few singles here and there as the Philly native shifted his attention to be more heavily-focused on other endeavors like the film world with his Charm City Kings movie and activism thanks to his REFORM Alliance with Jay-Z. However, fans of the rapper should have no fear as Meek has returned with a new EP, one he appropriately labeled the Quarantine Pack.

With the new EP comes a video for “Pain Away,” his long-awaited collaboration with Lil Durk. The visual starts off with Meek flexing his money in one hand as he carries a weapon in the other. The song’s premise focuses on the Dreamchasers rapper’s desire for money to wipe away his pains, despite knowing that isn’t a reality in life. As the setting shifts to nightfall, Lil Durk steps in with a verse of his own, one that lines up with Meek’s thoughts as the Chicago rapper details his past pains and losses while struggling to trust the new faces that come into his life.

The Quarantine Pack EP comes with four songs including “Pain Away” and boasts additional features from 42 Dugg and Vory.

You can watch the “Pain Away” video above.

Quarantine Pack is out now via Dreamchasers/Atlantic. Get it here.