Meet the headmaster of Reykjavik’s Elfschool, where you can learn all about elves and hidden people 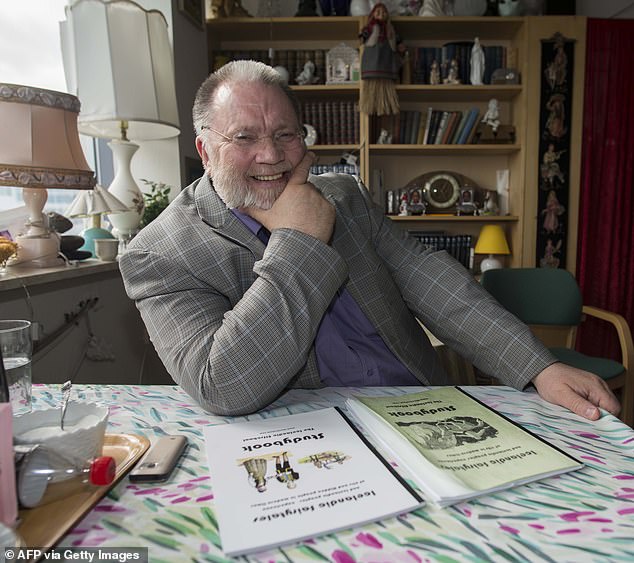 Meet the headmaster of Reykjavik’s Elfschool, where you can learn all about elves and ‘hidden people’ – magical beings that are real for 54% of Icelanders

Fifty-four per cent of Icelanders, it turns out, believe in elves.

Is over half the nation away with the fairies?

One way to come to a conclusion would be to attend The Elfschool in Reykjavik, run by the jovial Magnus Skarphedinsson.

Magnus Skarphedinsson, the founder and headmaster of The Elfschool in Reykjavik

Yes, you read that right – The Elfschool.

Mr Skarphedinsson, who has studied history, folklore and anthropology, tells MailOnline Travel that The Elfschool is ‘for people who want to know everything there is to know about elves and hidden people’.

He continues: ‘The students learn everything there is to know about these beings, where they live, what they look like, their culture, their clothes, their language.’

Elves, he stresses, are not an illusion for Icelanders, or for a great many foreigners.

Mr Skarphedinsson says: ‘I’ve met more than 900 Icelanders and 500 foreigners who have seen the elves and hidden people, from 40 countries. What these people have in common is that they’re psychic. They have a sixth sense.’

This, apparently, is the key to seeing elves, because home for them is on another plane. 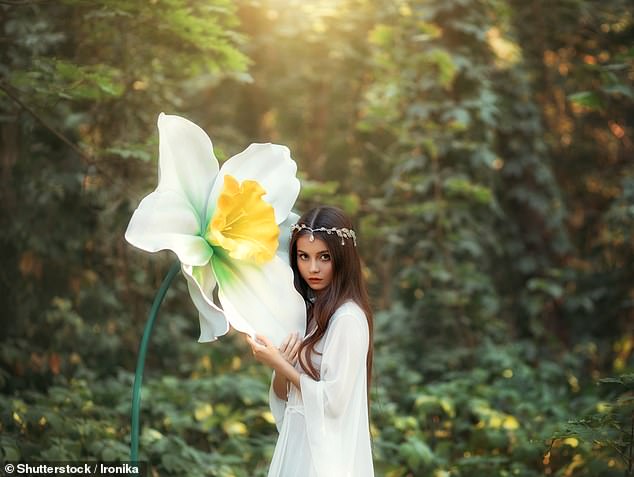 Fifty-four per cent of Icelanders, it turns out, believe in elves (elf pictured)

‘You have to be a psychic to see the elves, because they live in other dimensions,’ says Mr Skarphedinsson. ‘Maybe two per cent of the nation has seen elves, has enough of a psychic ability. The psychics can feel them and hear them and touch them. I’ve met dozens of people who’ve had a deep friendship with elves – friendships that have lasted lifetimes.’

Are the elves generally friendly then?

‘Yes, yes. Very friendly,’ says Mr Skarphedinsson. ‘I can claim, with good certainty, that elves and hidden people have saved hundreds of lives through the centuries, probably thousands. They’ve guided people who are lost in the wild, given starving people food, given people medicine… the reality is this is no illusion.’ 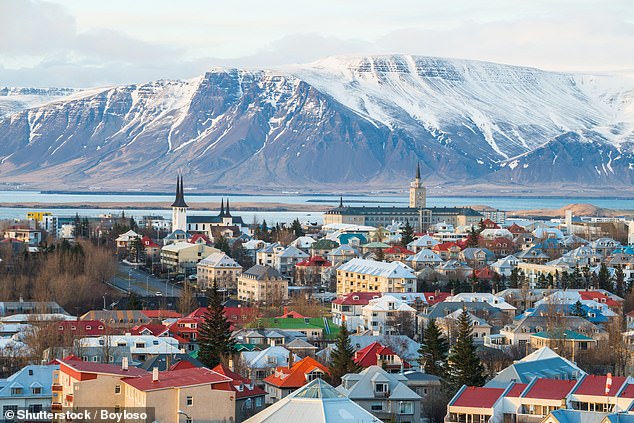 Reykjavik, the capital of Iceland, and the place where you can learn all about the hidden people

Mr Skarphedinsson says he’s never seen an elf, so how can he be so sure?

‘Our approach to the issue is to listen to the witnesses,’ he explains. ‘We video them and hear their experiences and puzzle this together and try to explain what is real… our conclusion is that it’s very likely elves exist. These people have met somebody that helped them, that saved them.’

For more information on The Elfschool visit theelfschool.com. The fee is 56€/64$/£50 per student (half that for under-10s) and that includes tea and pancakes.