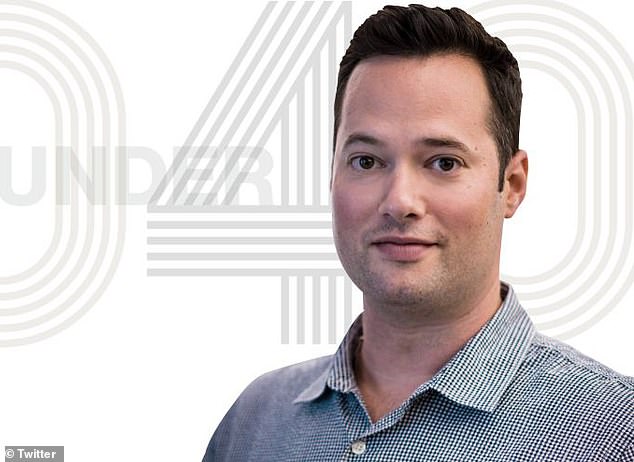 Megan Fox and Mindy Kaling were targeted by ‘Ponzi-scheming’ PR exec who ‘made fake marketing campaigns and budgets, leaving firm to pay more than $2million to the stars’, company claims in lawsuit

By Marlene Lenthang For Dailymail.com

Actresses Megan Fox and Mindy Kaling were allegedly targeted by a ‘Ponzi-scheming’ public relations exec, according to a new $10million lawsuit filed by his Manhattan firm.

PR executive Andrew Garson, who was named on PR Week Magazine’s ‘Top 40 under 40’ list in July 2018, is at the center of a new lawsuit by his firm MWW Group filed in Manhattan Supreme Court.

Garson was indicted on wire fraud charges last year for allegedly conning his bosses at MWW Group to pay debts he owed to vendors at his previous PR firm, according to court papers.

In this new lawsuit MWW goes further into his alleged fraud schemes and accuses the Long Island man of allegedly creating budgets for ‘fictitious’ marketing campaigns and incurring debt to talent like Fox and Kaling on projects and budgets MWW never approved of, according to the New York Post.

Criminal charges against him are pending.

PR executive Andrew Garson, who was named on PR Week Magazine’s ‘Top 40 under 40’ list in July 2018, is at the center of a new $10million lawsuit by his firm MWW Group filed in Manhattan Supreme Court. They accuse him of creating false budgets, misappropriating funds and leading the firm to owe talent like Megan Fox and Mindy Kaling money

MWW said that they faced lawsuits and demands for payments that they knew nothing about including a $450,000 sum from Fox, according to the lawsuit.

Garson allegedly made agreements on behalf of MWW that went over budgets the company set and the firm was left to pay for the excess including $1.75million to Kaling, according to The Post. In 2018 she starred in a MWW ad campaign for Barefoot Wine, as per court papers.

He also allegedly misappropriated money on projects for various advertising clients including $58,000 from Jack in the Box, $125,000 with Red Lobster and $270,000 from Cox Automotive.

Garson joined MWW in January 2018 as EVP and co-lead of the firm’s sports and entertainment practice from Catalyst, which was later acquired and rebranded WME-IMG, as per PR Week.

According to last year’s lawsuit he allegedly worked to defraud his new employer for expenses he incurred at his previous firm WME-IMG. 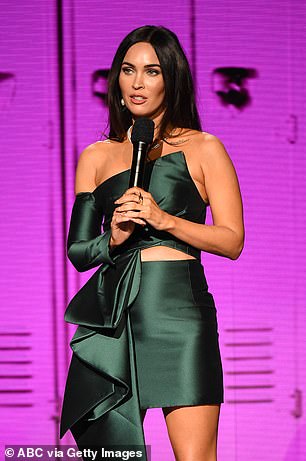 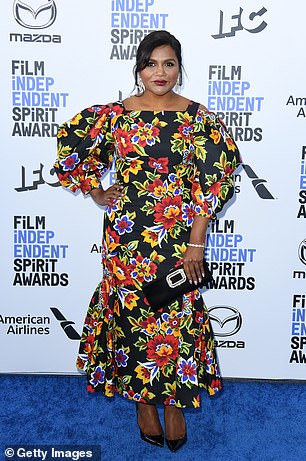 MWW said that they faced lawsuits and demands for payments that they knew nothing about including a $450,000 sum from Megan Fox (left) and went over budget, leading the firm to pay the excess including a sum of $1.75 million to Mindy Kaling (right) 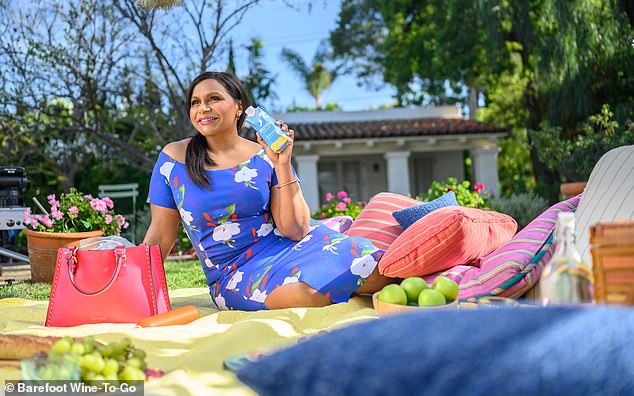 In 2018 actress and show creator Kaling starred in a MWW ad campaign for Barefoot Wine, as per court papers. A view of the ad above

Garson found ways to defraud MWW to foot the bill for campaigns he conducted on behalf of WME-IMG clients then lied to vendors involved with WME-IMG campaigns, telling them MWW ‘agreed to cover expenses still owed to those vendors’, according to last year’s lawsuit.

MWW fired Garson around November 2018 after learning about aspects of his fraud scheme.

‘As a public relations executive, Andrew Garson’s expertise in garnering positive attention for his clients is well known, even earning him a spot on [PRWeek’s] 40 Under 40,’ Manhattan U.S. Attorney Geoffrey Berman said in a statement last year.

‘But behind the scenes, Garson allegedly schemed to steal from his employers, eventually costing them over $2million in losses. Andrew Garson has likely generated his own (negative) publicity, and now faces the possibility of serious time in federal prison,’ he added.