Metallica in a ‘Very Healthy Place’ After Hetfield Rehab Stint 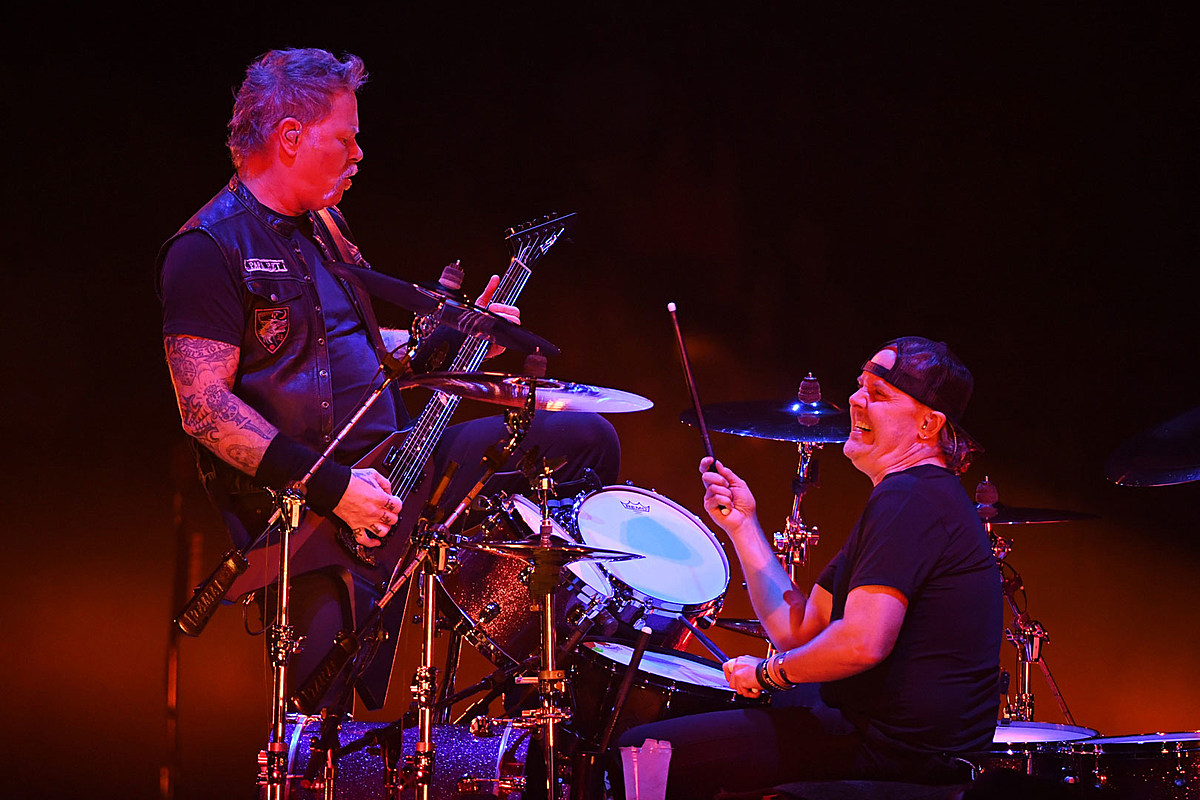 Metallica were back on top of the metal world in 2019 when it was announced they would be taking a break from the road as frontman James Hetfield re-entered rehab to further address his addiction issues. In the most recent issue of the band’s So What! fan club magazine, drummer Lars Ulrich recalls learning of Hetfield’s return to rehab and how they’ve dealt with that moving forward.

According to Ulrich, there was a bit of unknown initially as things started to play out. “[Back in September 2019], two [or] three days out from [having done] S&M², I was told that James had some issues, and that he had to go and deal with that, and nobody at that time really knows what that means,” said the drummer. “You know, what does it mean for him, what does it mean for us, what does it mean for scheduling, all that shit. You just kind of sit there, and obviously your first thoughts are, is he okay? What’s going on? Then the Australian dates got moved. Then there was the ‘Helping Hands’ concert that got moved, so on and so forth. And you start understanding more.”

The drummer says there were some conversations and texting that started to take place offering more clarity, and while each of the members has their own lives, there was a sense of “in the good times and bad times, in health and in sickness, in ups and then downs” to their relationships.

“If there’s anything that’s clear almost 40 years later, it is that we’re in this for the long haul,” says Ulrich. “We love each other, we believe in each other. We have each other’s backs. We will fight for each other. And we sort of roll with it.”

Ulrich admits there were some days where his view of where things stood was not as positive, but the doors of communication between the members remained open. “It’s hard for me to imagine that everybody was not feeling sort of the same thing, which was first and foremost, ‘How is James? Is he okay? Will he be okay? Will he find the tools, and will he find what he needs on the path of his recovery?’ And then at the same time, ‘How am I feeling about this? How is the band feeling about this?’ and all that kind of stuff.”

“But a year later, here we are, all engaged. James is in a very healthy place, the band is in a very healthy place, and obviously COVID has played a major role in all of it,” Ulrich added. “It’s been a mindfuck of a year; I’m sitting here on October 16th, I feel confident and excited about the state of the Metallica nation, and I feel very optimistic about what’s ahead.”

“Obviously, you understand that if you are in a group, if you are in a collective setting, there are pros and cons to that,” he continued. “There’s four members, and if one of those four guys goes down for whatever reason, and I don’t want to sound clinical about this, then we deal with it to the best of our ability, and with the resources and the knowledge that we have. I feel that every time somebody goes down, we learn from that and so the next time we deal with it better.”

Who wouldn’t want to play for Barca?’ – Depay open to Camp Nou switch after failed summer deal – The Haitian Times