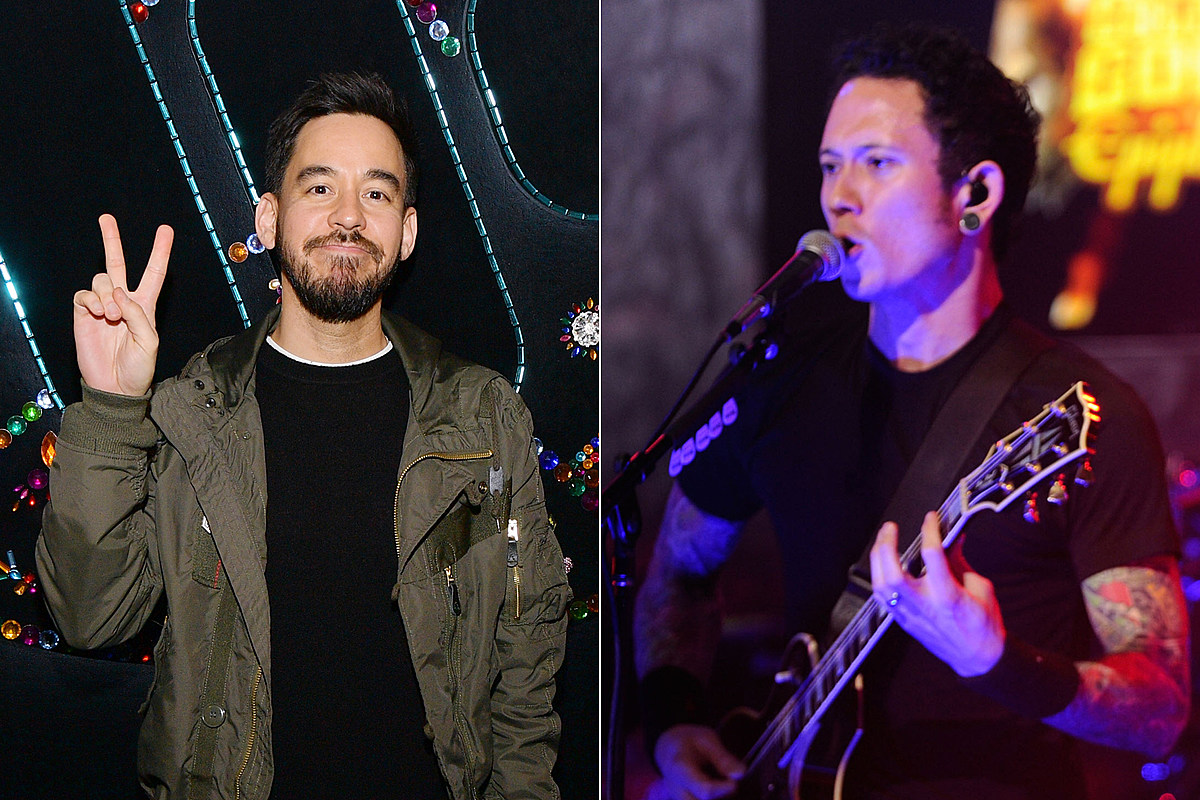 It’s the partnership made in Twitch heaven, as Linkin Park‘s Mike Shinoda has lent his production skills to a new track by Trivium frontman Matt Heafy called “In Defiance.”

Both musicians have amassed quite a following on Twitch where they’ve interacted with fans in a variety of ways. Earlier this year, Shinoda, who utilized fan input on Twitch for a series of Dropped Frames 2020 releases, decided to offer his production skills to up-and-coming artists discovered and presented to him through his Twitch community.

Heafy has long since past the “up-and-coming” phase of his career and is quite the popular musician on Twitch as well for his frequent covers and production skills that he’s displayed over the pandemic.

The two musicians connected this past January and the result is a new track called “In Defiance” that features Heafy’s more brutal vocal approach against the backdrop of Shinoda’s production skills. Have a listen to the song below.

“‘In Defiance’ produced by Mike Shinoda is finally here,” beamed Heafy. “Stream it on repeat for the rest of all time! Arigato Shinoda-san for making this tune sound unlike anything I’ve ever created.” The song is available via streaming platforms here.

15 Things Musicians Did to Help Us Survive 2020 Without Concerts