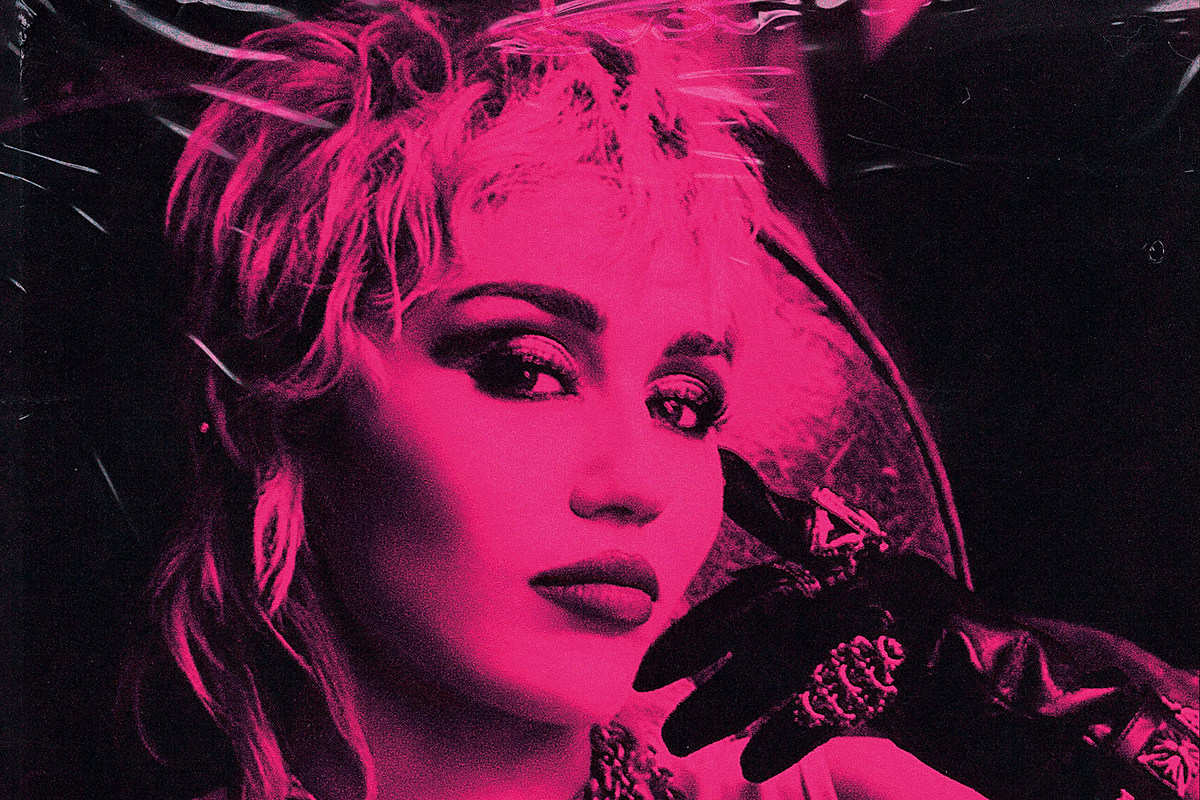 Over the last few years, we’ve seen Miley Cyrus dip her toes into the rock world, but it appears she’s ready to dive in fully with her next studio album.

More or less confirming what some had suspected, Cyrus told a fan who tweeted at her with a Good Charlotte nod, “Girls don’t want boyfriends, girls want Miley Cyrus to release an entire rock album,” “Fuck yes! Your wish is my command baby.”

It just so happens that Cyrus has a new album called Plastic Hearts now on the release schedule for Nov. 27. It’ll be the follow-up to her 2017 country-leaning album Younger Now.

Paving the way for what’s to come, Cyrus performed a cover of The Cranberries‘ “Zombie” (as seen below) at the virtual #SOSFest earlier this fall. The song has since been released as a single. In addition, the cover art for the album has some rock ties as well as Mick Rock, who has shot rock icons such as David Bowie, Joan Jett, The Ramones and Freddie Mercury, provided the shot that will adorn the album.

The news comes as a surprise to some Cyrus fans as she had previously planned an autobiographical release titled She Is Miley Cyrus to be her next album. But in a recent handwritten note to fans, the vocalist revealed that she had lost the record she had been working on for two years.

“No one checks an ego like life itself,” stated Cyrus. “Just when I thought the body of work was finished it was ALL erased. Including most of the music’s relevance. Because EVERYTHING had changed.” The singer referenced the 2018 wildfires that damaged her Malibu home, adding, “Nature did what I now see as a favor and destroyed what I couldn’t let go of for myself. I lost my house in a fire but found myself in its ashes.”

The singer revealed that some of her collaborators had saved some of the music on their computers, but she no longer felt it right to continue down the path musically as an autobiographical release missing part of a chapter didn’t seem right.

And it appears as though heavier music may not be a one-shot deal either, as she recently revealed in an Interview Magazine chat that she was in the midst of working on a Metallica covers album. “We’re so lucky to be able to continue to work on our art during all of this,” said Cyrus, referring to the current pandemic. “At first, it felt uninspiring and now I’ve been totally ignited.”

Pre-orders for Cyrus’ Plastic Hearts are currently being taken at this location.