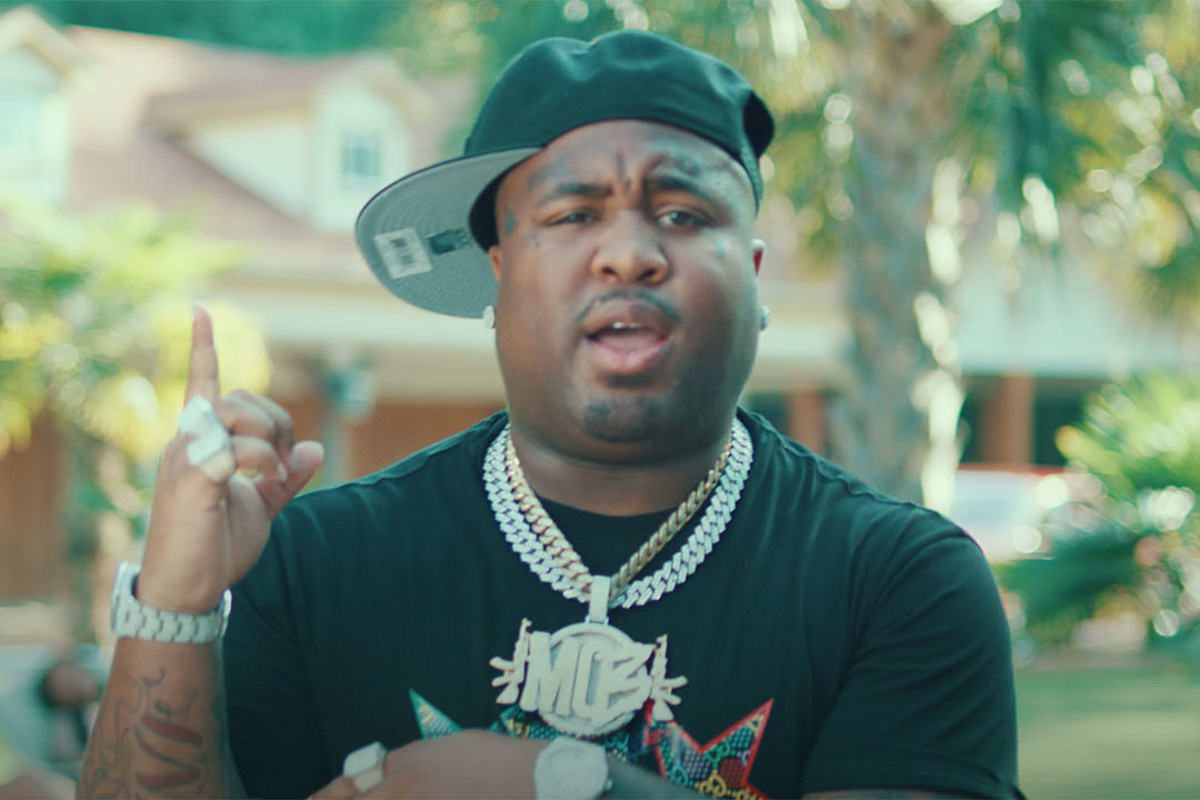 Dallas rapper Mo3 has been shot and killed in his hometown.

According to a report from TMZ on Wednesday (Nov. 11), Mo3, born Melvin Noble, was shot and killed just before 12 p.m. this afternoon. The Texas rhymer was transported to a nearby hospital were he succumbed to his injuries.

A rep for the Dallas Police Department confirmed to XXL today that a shooting took place on the I-35 highway at approximately 11:55 a.m. Although the names of the victims and suspects were withheld, law enforcement said that an adult male, presumed to be Mo3, was driving northbound on the I-35 at Clarendon Drive when he was approached by a suspect or suspects, believed to be driving a dark colored car. The suspect, a Black male, exited his vehicle with a gun and began to approach the victim’s car. The victim then exited his vehicle and began running on the freeway in the opposite direction.

The suspect chased the victim, firing multiple rounds and striking him. An innocent bystander, who was sitting in his own car, was struct as well.

The second victim is being treated for his injuries, which appear to be non life-threatening.

The suspect in the shooting has not been apprehended.

Earlier this afternoon, the 28-year-old rapper began trending via social media after video footage of a man lying on the shoulder of a highway began circulating online. Reports claimed that the man in the video was Mo3, but the clip has not been confirmed.

Boosie BadAzz, who frequently collaborated with Mo3 and recently dropped a project with the late rhymer called Badazz Mo3 back in February, posted a still shot of the supposed crime scene that was making its rounds on the internet this afternoon. However, the image Boosie posted did not show specific details of the scene. On the photo, Boosie put three praying hand emojis and tagged Mo3’s Instagram handle.

Mo3 hit the scene back in 2014 when he dropped his debut project, Shottaz, but became more widely known when he released “Errybody” in 2018. Mo3 later offered a Boosie-assisted remix to “Errbody” renamed “Everybody (Remix)” in 2019, which got the streets talking and paying attention to the rhymer from the Lone Star State.

XXL has reached out to a rep for Mo3 for a comment.