Moïse’s body moved to Cap-Haitien in preparation for funeral 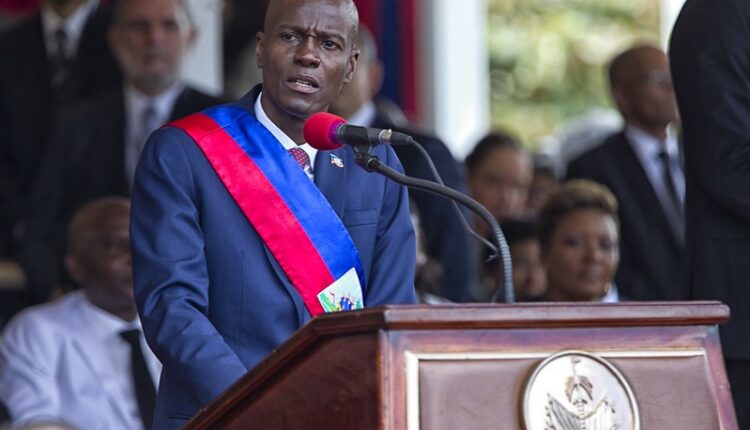 The body of former President Jovenel Moïse has been moved to Cap-Haitien, according to reports by local media in the country’s second largest city.

The funeral is expected to be held in the northern part of the country where the president lived and worked for a long time.

The body of the president, who was assassinated July 7 inside his private residence, is being kept in a private mortuary in Cap-Haitien until the funeral takes place, according to a local journalist and two radio stations.

Local authorities have not shared the name nor  address of the funeral home.

Moïse was assassinated in a raid that Haitian government officials have said was carried out by elite commandos from Colombia at the president’s private residence.

First lady Martine Joseph Moïse, who was also injured in the attack, is still being treated at Jackson Memorial Hospital in Miami. It is not yet known if she will be released in time for the president’s funeral.

Prior to Moïse becoming President, he and his wife lived in Port-de-Paix, the largest town in the northwestern department. The couple had completed their education in Port-au-Prince, then moved to the area where their families lived to pursue development projects.

People in their area who knew both the president and his wife said the news of Jovenel June 7 assassination has struck the area particularly hard.

Local residents said once he was elected, Moïse heavily focused on the northwestern department. He built some roads, provided electricity for longer periods daily and supplied more water to the northwest communes — parts long known in Haiti for being overlooked and underserved. They said Moïse was also constructing an airport in Port-de-Paix.

Moïse’s campaign for the presidency was successful mainly because of support from northwestern residents, they said. Hi death, one man said, was like losing a father.