Mother, 55, ‘stabbed her drug-addicted son, 22, after he told her he murdered someone’ 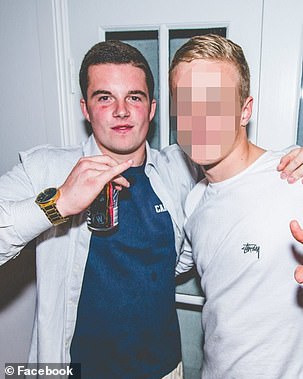 REVEALED: Son, 22, ‘stabbed by his mum inside their $3.1million mansion is an ice and heroin addict’ – as court hears the 1.40am conversation that ‘sparked violent attack’

By Louise Ayling and Isabelle Stackpool For Daily Mail Australia

Hugo Ball, 22, (pictured left) was found with multiple stab wounds after an alleged dispute with his mother Samantha Palmer, 55, at their Bellevue Hill home in Sydney’s East

A mother allegedly stabbed her drug-addicted son after he returned home from a night out and told her he had murdered someone.

Samantha Palmer, 55, had been drinking before her son Hugo Ball, 22, arrived home well past his 11pm curfew at about 1.40am on Saturday.

The alleged dispute that followed at their Bellevue Hill home, in Sydney’s east, left Hugo with multiple stab wounds including to the base of his skull.

Palmer was heard screaming ‘I love you’ as she was led away from their $3.1 million home in handcuffs.

She appeared in Parramatta Bail Court via AVL on Sunday facing a charge of wounding her son with intent to cause grievous bodily harm, domestic violence, The Daily Telegraph reported.

The court heard Palmer had been in the lounge room when Hugo, who has a history of drug problems with heroin and ice, returned home.

‘He’s come home and is acting erratically and he is walking around incoherently,’ Ms Palmer’s lawyer Darren Emmery told the court.

‘He tells her that he has committed a murder.’ 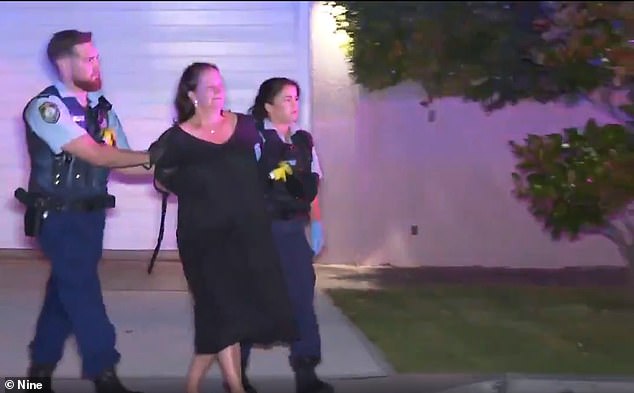 Samantha Palmer, 55, (pictured) was arrested after her son was found stab wounds at their home at Bellevue Hill in Sydney’s eastern suburbs at 1.30am on Saturday 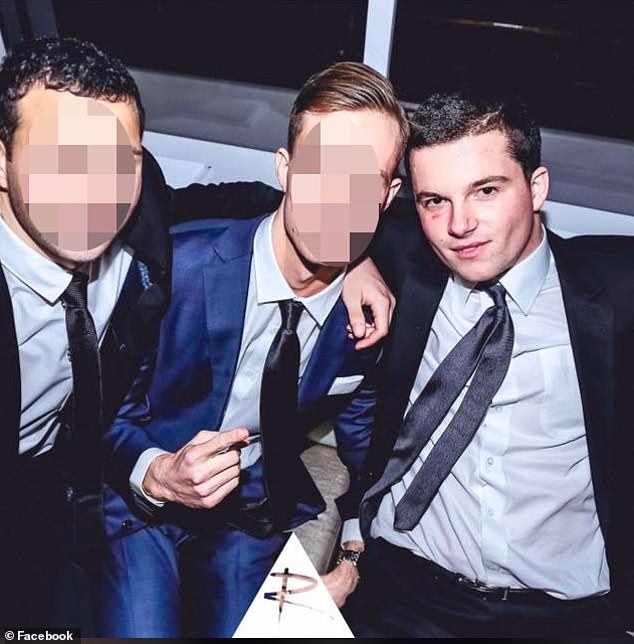 Mr Emmery said Palmer had been threatened and there was a history of violence within the family.

Palmer and her husband James Tilley, Hugo’s step-father, were granted special permission to go to the Gold Coast without going into quarantine in June.

They brought Hugo, who had been studying at Bond University, home after he was twice scheduled at Robina Hospital.

The prosecution opposed any bail for Palmer on the basis of Hugo’s and the community’s safety.

Mr Emmery said Palmer had no previous convictions and it was an ‘unusual’ case.

‘You don’t have an accused person like this all of a sudden commit a crime like this…a mother in her 50s with no criminal history,’ he explained.

Mr Emmery also said there had been a bitter divorce between Palmer and her previous husband, Hugo’s biological father, about ten years ago. 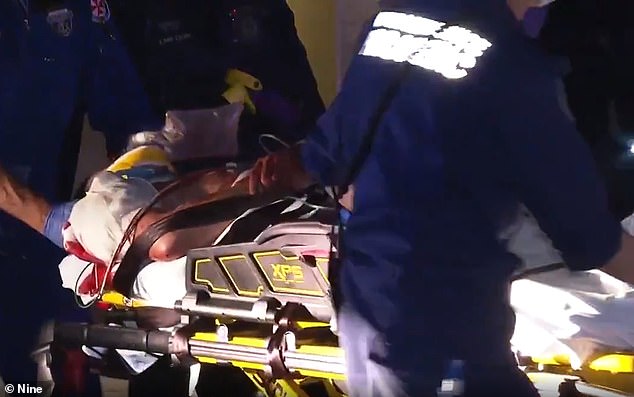 Hugo, a Scots College graduate, was treated at the scene before being carried out of the home in a stretcher and taken to St Vincent’s Hospital in a serious condition.

He remains in hospital and is stable following surgery.

His mother’s gut-wrenching screams rang out throughout the wealthy suburb as emergency services flooded the eastern suburbs home.

‘Darling!’ she was overheard sobbing as police restrained her.

She was arrested at the property and charged with wounding with intent to cause grievous bodily harm. 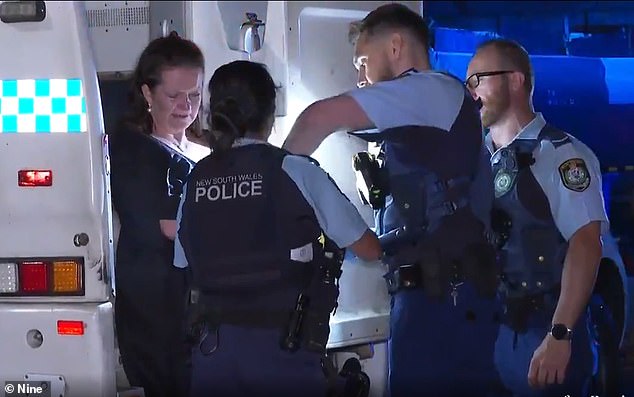