“My girl is more monied than me,” Cassper Reveals About His Baby Momma 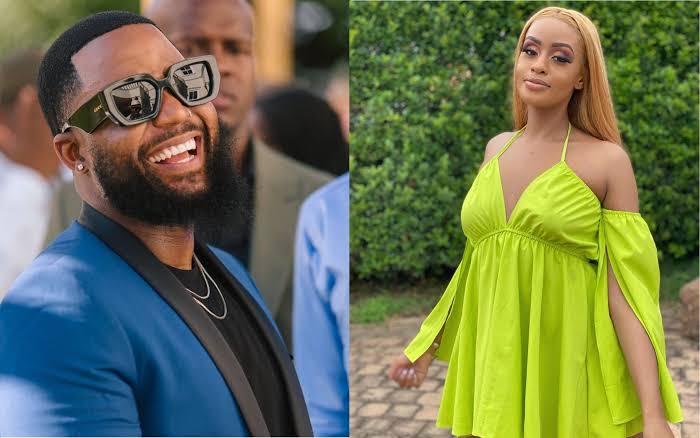 “My girl is more monied than me,” Cassper Reveals About His Baby Momma. It wouldn’t be much of a surprise if most people were quick to assume that Cassper landed his girlfriend who is now his baby momma because he has a lot of money. Nyovest shed some clarity on that.

The truth of it all is that, Thobeka Majozi may be more monied up than Mufasa, her family counts as one of the wealthiest in KwaZulu Natal. Speaking to Slikour, Cass expressed that the relationship between him and Majozi developed under genuine intentions since none was looking to benefit from the other especially financially and for status.

“She knows and understands her worth, she wasn’t excited about my fame or money, also she comes from a good family, my money wasn’t even…my girl is more monied than me, probably,” said Cassper.

The Doc Shebeleza rapper is only going public now with his relationship (after announcing the birth of their son) for the past three years he and Thobeka kept their romance away from the public.