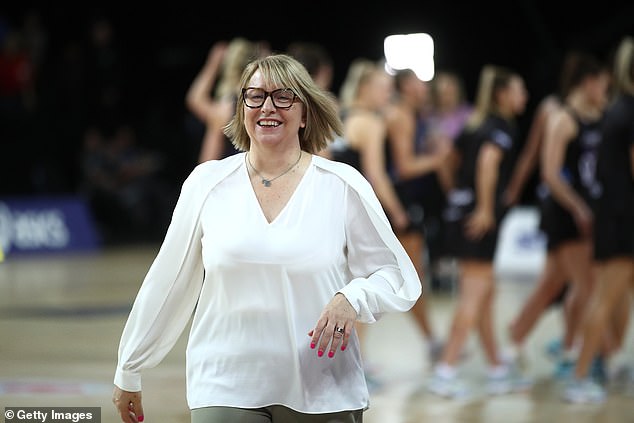 Netball legend Lisa Alexander applies to be head coach of an AFL team but is rejected due to her lack of experience in the sport – so did she deserve an interview?

Legendary netball coach Lisa Alexander has sparked a heated debate after she was rejected as the head coach of an AFL team.

The former Diamonds coach applied for the job with North Melbourne Football Club but was told she needed more experience to shift from netball to AFL.

Alexander applied for the vacancy left by the recent resignation of Rhyce Shaw but wasn’t even offered an interview.

‘It was a thanks but no thanks,’ Alexander told AAP on Monday afternoon. 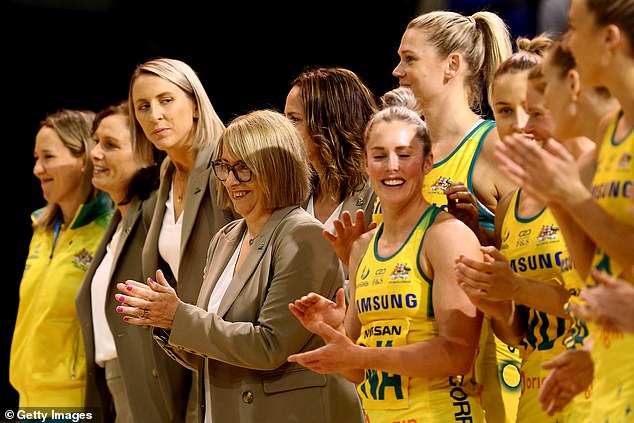 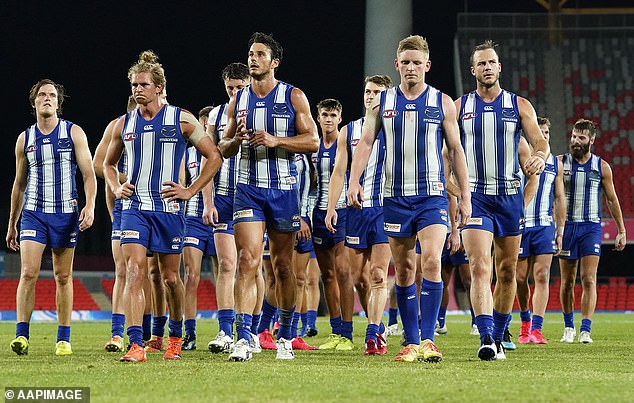 ‘I was told I need to get more experience,’ Alexander said.

Alexander coached Australia’s netball team for nine years and 102 Tests with a 81 per cent success rate, until she was told in March her contract would not be renewed.

It is understood the failure to secure the 2018 Commonwealth Games gold medal and Netball World Cup title contributed to that decision.

Despite her high-performance credentials, Alexander hasn’t had any formal elite involvement in AFL, which the Kangaroos were looking for in a senior coach.

Alexander said she would look at working as an assistant coach at an AFL club or possibly a director of coaching role with the aim of becoming the first female coach of an AFL team.

Nine News sports presenter Tony Jones argued Alexander should have at least been offered an interview for the role.

‘Coaching jobs nowadays are more about management. The management of people regardless of whether they’re male or female,’ he said. 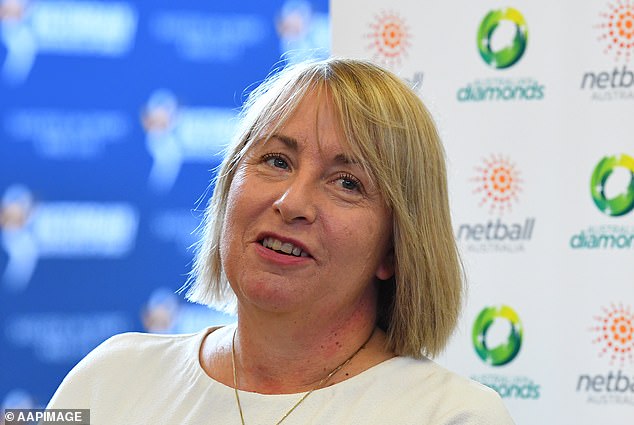 ‘Whoever the candidates are for any coaching job should have their name in the mix because of their credentials,’ he said.

‘So, based on that, Lisa Alexander should be treated the same as any other person who thinks he or she is capable of doing the job.’

AFL fans also took to social media to express their disappointment at the decision.

‘It sounds like Lisa Alexander would make a great coach. Hopefully a club will give her AFL experience to progress,’ AFL reporter Tom Browne wrote on Twitter.

‘I would think that with Lisa experience at the highest level managing elite athletes would be a good fit,’ another fan said.

‘Get her in the system and see how she develops as a AFL coach – nothing to lose by giving her a chance.’

Other fans labelled the decision as ‘hardly surprising’ and ‘never going to happen’.

‘Rightly so. She’s a netball coach. Alexander is kidding herself,’ one man wrote.

Alexander said she hadn’t turned her back entirely on netball, with the Queensland Firebirds and Collingwood Magpies both yet to name their coaches for the 2021 season.

CBN action: Presidency says #EndSARS promoters must account for what they did