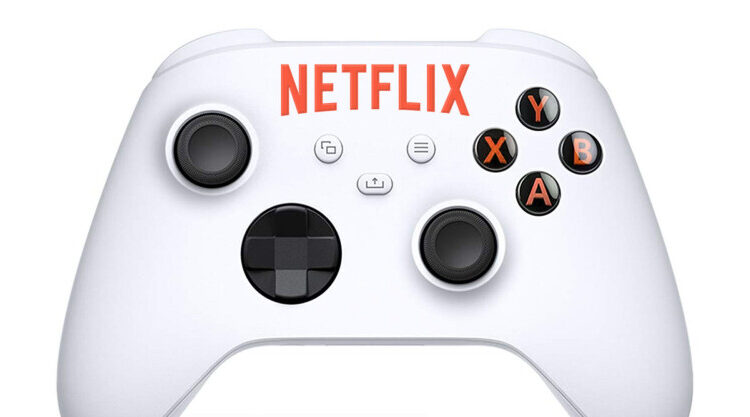 After months of rumors, Netflix has finally confirmed one of the biggest changes to its service yet: the streaming platform is getting into gaming.

Granted, we knew this indirectly as the company confirmed it had hired a new VP of Game Development last week. But today we’ve gotten even more direct confirmation.

Specifically, Netflix is entering the mobile gaming space — at least to start. In a letter to investors, the company said:

“We’re also in the early stages of further expanding into games, building on our earlier efforts around interactivity (eg, Black Mirror Bandersnatch) and our Stranger Things games. We view gaming as another new content category for us, similar to our expansion into original films, animation and unscripted TV. Games will be included in members’ Netflix subscription at no additional cost similar to films and series. Initially, we’ll be primarily focused on games for mobile devices.

We’re excited as ever about our movies and TV series offering and we expect a long runway of increasing investment and growth across all of our existing content categories, but since we are nearly a decade into our push into original programming, we think the time is right to learn more about how our members value games.”

The company also specifically called out how “in the race to entertain consumers,” it competes against companies like Epic Games, an obvious nod to Fortnite. In other words, while the company mentions YouTube and TikTok as competitors as well, Netflix has its sights set on anything that takes away potential screentime you could be using on the Netflix app.

There’s no word on what this mobile gaming approach will look like nor when we will start to see games show up on devices, but it’s clear the move to gaming will be one of the biggest moves for Netflix since it stopped focusing on DVDs.

Did you know we have a newsletter all about consumer tech? It’s called Plugged In –
and you can subscribe to it right here.

ALEX BRUMMER: A social care tax raid won’t work and will divide Britain. But there IS another way