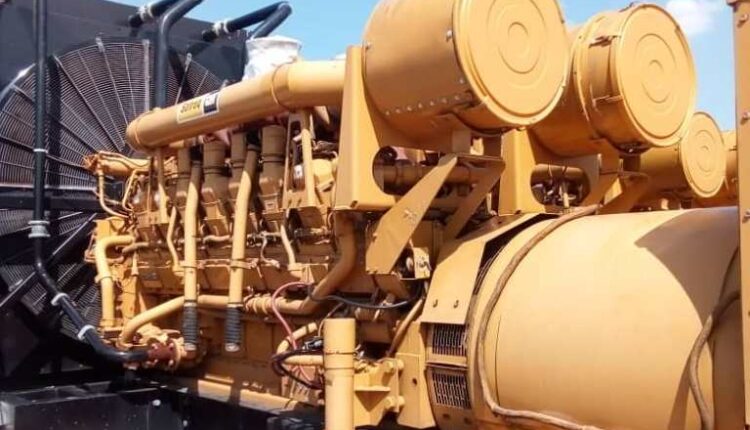 Port-de-Paix is located in the Northwestern Department and is one of Haiti’s largest cities. The new generators are the latest among new equipment that EDH has been receiving from overseas over the past three weeks, particularly for the northern region. It’s all part of an effort to bring more electricity to the country, Operation Relimen (Operation Turn It Back On).