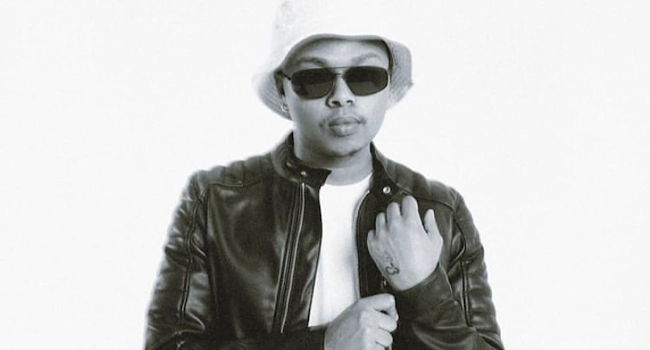 New Music Friday! SA Hip-Hop Brings Heat With New Releases. This week has been crammed with a ton of recent hip-hop drops and even wonderful information for the SA Hip-Hop group. Rappers gave followers Music Videos, Singles and far more to bask in.

Here is a have a look at a number of the new music that has come our approach this week.

A-Reece dropped one other single from his upcoming album Today’s Tragedy, Tomorrow’s Memory: The Mixtape. He launched Morning Peace that includes one half of B3nchMarq, Jay Jody and followers are loving it. The monitor was produced by Mash Beatz. Listen to the monitor right here:

Associated to common report label innanet wav, Southside Mohammed teamed up with Reason to create a tough hitting single title Nobody Really Safe. The monitor was produced by 808x who has beforehand produced for The Big Hash, Listen to the monitor right here:

J Molley had hinted that he could be releasing the music video for his monitor Want The Rack$ that includes Nadia Nakai off his All if Fair in Love & War album. The music video was directed by Nav Albers and shot by GrimmShots and Minni Deswagger. Check out the music video right here: