A New Zealand journalist is being praised after a brutal four-minute interview with an ousted politician in which she called him a ‘loser’ and a ‘narcissist’.

Tova O’Brien, the political editor for Newshub, was covering New Zealand’s election over the weekend in which Jacinda Ardern was re-elected in a landslide.

Her interview on Sunday with controversial former MP Jami-Lee Ross – who was accused of spreading disinformation about COVID-19 – has gone viral being viewed by more than seven million people.

O’Brien let fly at the Advance NZ leader as soon as the interview kicked off and did not let up.

‘Jamie Lee-Ross you’ve just described yourself as a loser … your political career is in tatters,’ Ms O’Brien begins her first question.

She then asks Ross if he has any regrets after his party received a dismal one per cent of the vote on Saturday, which was met with some typical politician speak.

‘Do you want to have another crack at that? I’ve asked if you have any regrets. You’ve been part of the political movement that’s been peddling misinformation during this election campaign,’ Ms O’Brien fires back.

She told Ross he had ‘sold his soul for political ambition’ referring to his party’s platform towards coronavirus.

‘You know exactly what you were doing. You were whipping up fear and hysteria among vulnerable communities,’ she said. 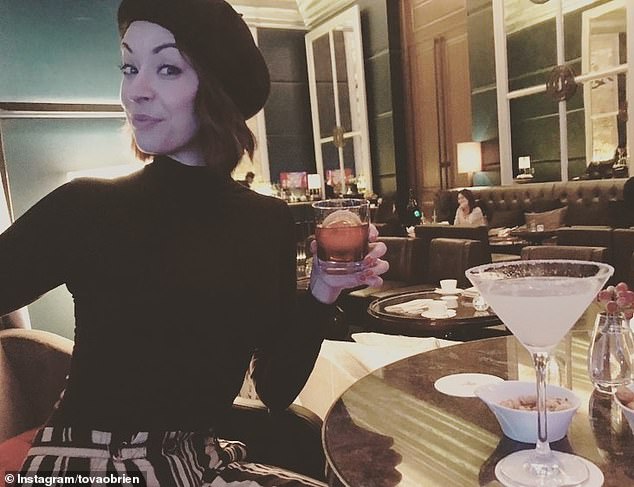 She later told Ross she ‘didn’t want to hear any of that rubbish’ when he began to discuss his political view on coronavirus.

O’Brien then finished up the interview by asking if there was anything Ross would like to say seeing as ‘this is probably the last time you’ll be on TV and the last time we will invite you on’.

Among those who praised Ms O’Brien’s interview were fellow journalists Good Morning Britain’s Piers Morgan and CNN’s Jake Tapper, with the Intercept’s Glenn Greenwald calling it a ‘masterclass’.

A stunned Ross said he may have gotten more of the vote if he had stayed in his original electorate, to which O’Brien said ‘he was dreaming’.

O’Brien responded to the Twitter reaction on Monday morning.

‘Whoa! That’s quite something to wake up to,’ she tweeted. 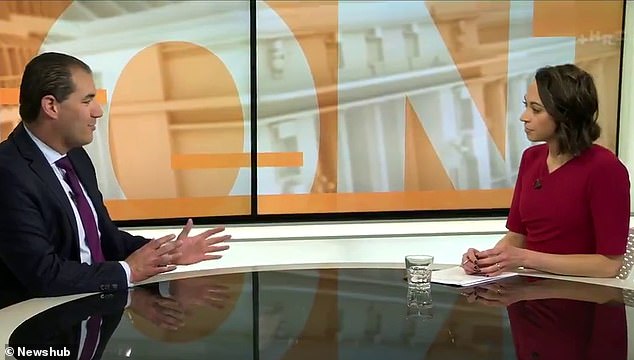 A stunned Ross said he may have gotten more of the vote if he had stayed in his original electorate, to which O’Brien said ‘he was dreaming’