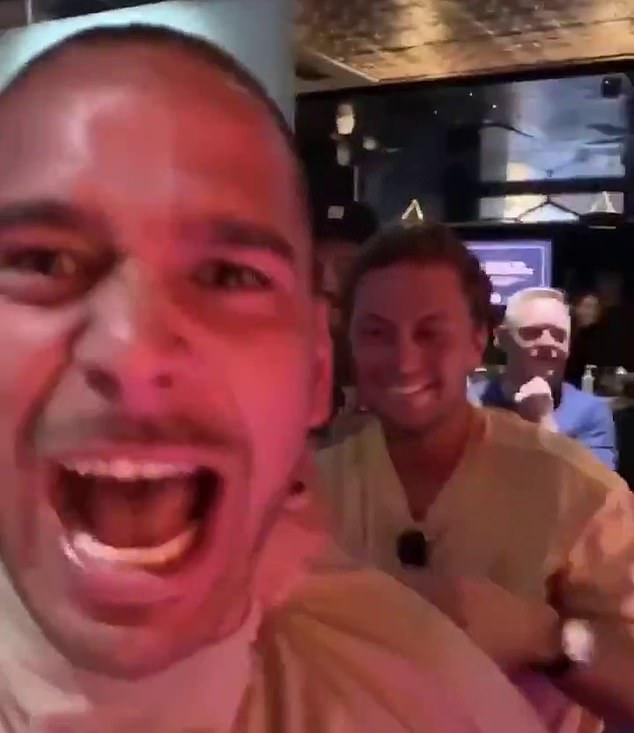 Highly-paid NRL star Corey Norman has won $25,000 on the pokies during a night out with mates, sending the group of football players into a frenzy.

Corey Norman (left) was filmed screaming for joy after winning a $25,000 pokies jackpot  on Friday night

‘What’s up!’ Norman screams at the camera.

The group can be seen jumping up and down cheering as the punter’s friends slap him on the shoulder. 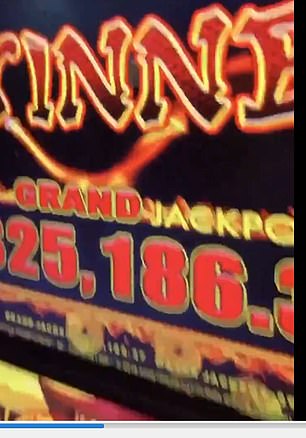 ‘I just said he would win!’ one friend says, poking Norman in the chest.

The jackpot is only a fraction of the Dragon player’s $800,000-a-season pay cheque.

The 29-year-old plays as a five-eight for the NSW-based team, after joining them ahead of the 2019 season.

He is contracted to play with St George until the end of 2021.

Norman debuted with the Brisbane Broncos in 2010 before signing with the Parramatta Eels three years later.

During his decade-long career, he has been embroiled in a string of scandals.

In July 2016, he was fined $800 after pleading guilty to drug possession after he was caught with MDMA and muscle relaxants at The Star casino.

The same month two sex tapes he had sent to friends were reportedly shopped to media outlets in an extortion attempt. 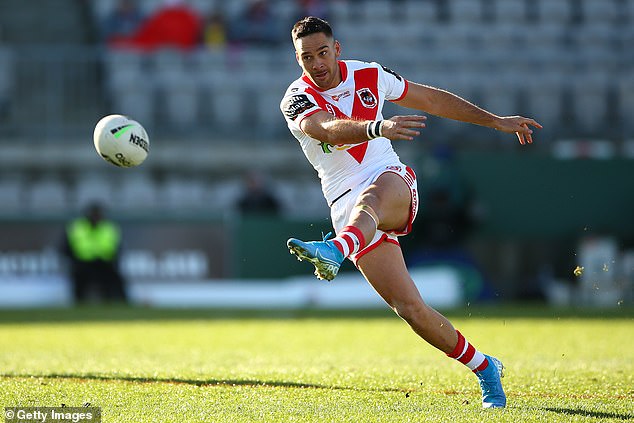 The 29-year-old (pictured) plays as a five-eight for the Dragons, after joining them ahead of the 2019 season.

Playstation 5 to remain out of stock in Australia until 2021