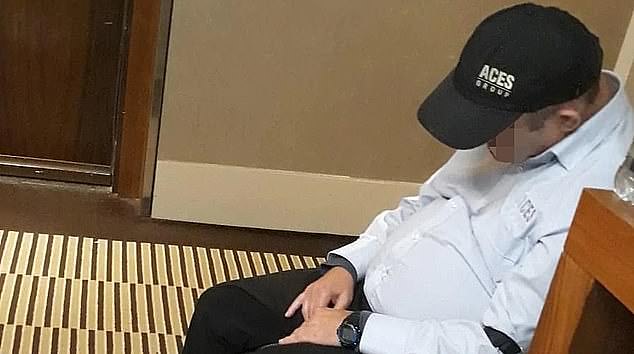 Melbourne 2.0 in the making: NSW hotel quarantine system has seen 169 security guards SACKED and four overseas arrivals have absconded – as scheme teeters on the brink of crisis, confidential report shows

A staggering 169 security guards have been sacked from NSW quarantine hotels, a confidential government report reveals.

The report warns NSW could suffer a Victorian-style fiasco as police predict 1,200 guards may need to be deployed per day.

Premier Gladys Berejiklian is pushing to expand the quarantine program to international students and immigrants, which will put stress on the hotels.

‘There could be more than 60,000 commencing students with the potential to travel to NSW for Semester 1, 2021,’ the document obtained by The Australian reads.

A staggering 169 security guards have been sacked from New South Wales quarantine hotels. Pictured: A private security guard appears asleep on the job at a Sydney hotel 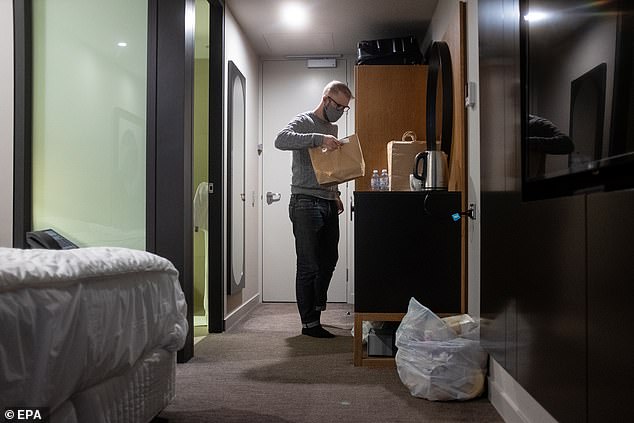 The warning comes as Premier Gladys Berejiklian pushes to expand the quarantine program to international students and migrants. Pictured: A returned traveller quarantining at a Sydney hotel

Minutes from an October 30 meeting between NSW government officials and security company representatives revealed there was ‘more than 2050 corrective/actions/remedial advice’ noticed issued to contractors.

‘Key learnings and operational indicators suggest that the current security guard force is limited and extending beyond 820 deployment per day is unreliable,’ the update reads.

According to the update, ‘people have absconded from a quarantine hotel’ four times.

Among the list of concerns was reports supervisors from I-SEC Security allegedly fraudulently forged time sheets. 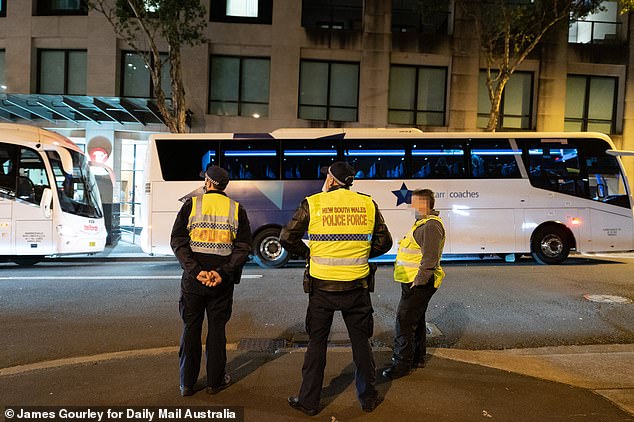 There was ‘the potential that this behaviour was being concealed by the remaining supervisors’.

An internal investigation, which uncovered the misconduct, led to nine security guards being fired.

NSW Police spokesman confirmed the matter is being investigated.

Since the hotel quarantine program began in March, Synergy Protection Agency, Glad Security, Secure Events and Assets and Southern Cross Group have either not been used anymore or completely removed from the scheme.

‘Our Marriage Is Finally Over’: Teen Mom OG’s Mackenzie And Josh…