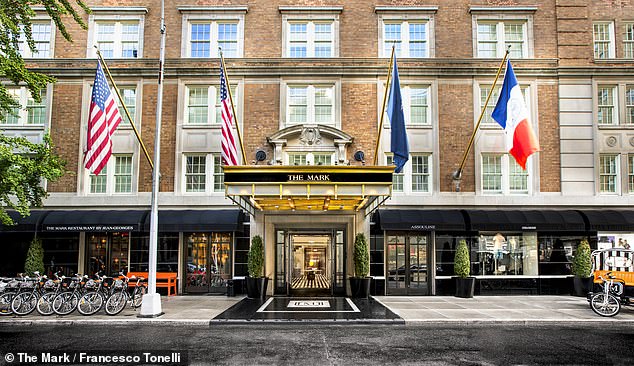 
Could the ultra-rich save NYC’s glitziest hotels? The Mark, where Meghan Markle had her baby shower, says it has cash to operate for TWO YEARS at only 50% capacity because of the ‘super-luxury’ market and jacks up room prices 20% to $1,300 a night

In New York City‘s decimated hospitality sector, The Mark hotel stands out as one bright spot, claiming that it can rely on business from the ultra wealthy to stay afloat for two years at just half capacity.

After facing foreclosure in May, owners Alexico Group hammered out a deal with creditors and have raised average room prices by 20 percent, to $1,300 a night, putting them on solid financial footing, Bloomberg reported.

‘I don’t think people who are visiting New York right now are very price sensitive,’ Izak Senbahar, Alexico’s president, told the outlet. ‘You either need to be here or you don’t, and in the super-luxury segment, we’re the only game in town.’

In New York City’s decimated hospitality sector, The Mark hotel stands out as one bright spot, claiming that it has the cash to remain open for two years at half capacity 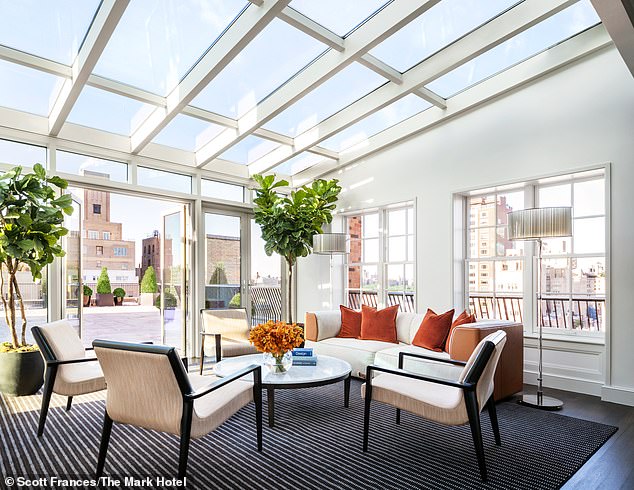 The Atrium of The Mark Hotel’s Penthouse Suite is seen. The Hotel is relying on ‘super-luxury’ customers to stay afloat in the coronavirus pandemic 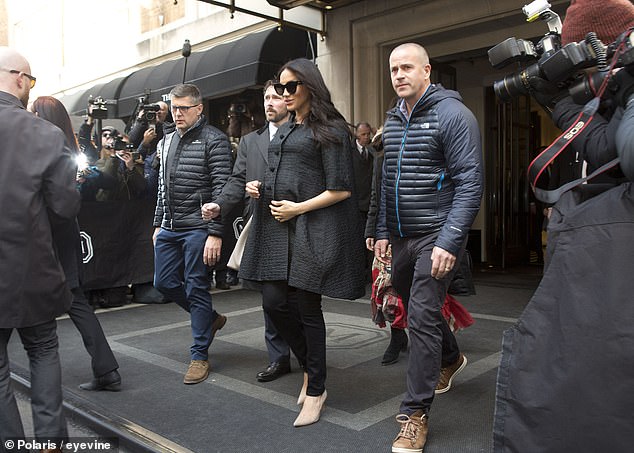 Meghan Markle leaves the The Mark Hotel on East 77th Street in New York City for her baby shower on February 19, 2019

Food and beverage service, running at about 75 percent of pre-pandemic levels, has been a major revenue driver for the hotel.

The hotel’s restaurant by star chef Jean-Georges Vongerichten has been offering outdoor dining, drawing both locals and visitors looking for an upscale dining escape.

Cocktails start at $21, the grilled lamb chops run $56, and the lobster costs $63 at the upscale restaurant.

Although the hotel is currently at about 50 percent capacity, with many of its $8,000 suites sitting empty, its owners believe they can survive for two years on current revenue levels.

‘It’s not a pretty picture overall,’ said Senbahar said. ‘But we’re generating cash, paying our bills and employing 210 people. That’s really an upbeat mode for us.’ 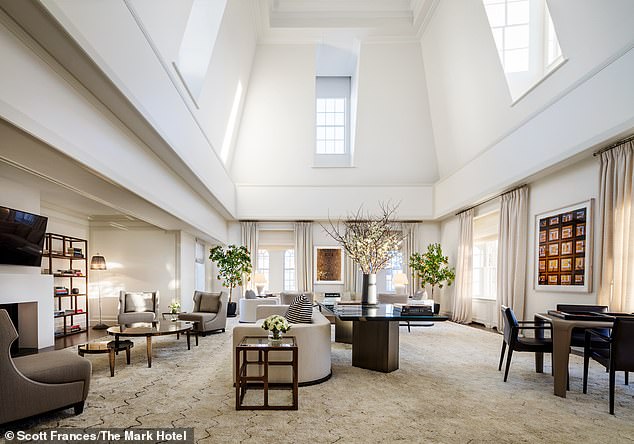 The Grand Living Room in The Mark Hotel Penthouse Suite is seen above. The hotel has raised average room prices by 20 percent, to $1,300 a night 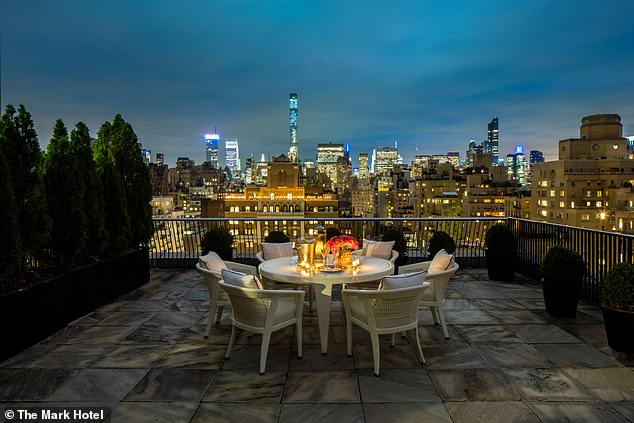 The Terrace of the The Mark Hotel Penthouse Suite. It comes as other Manhattan mainstays face an uncertain future 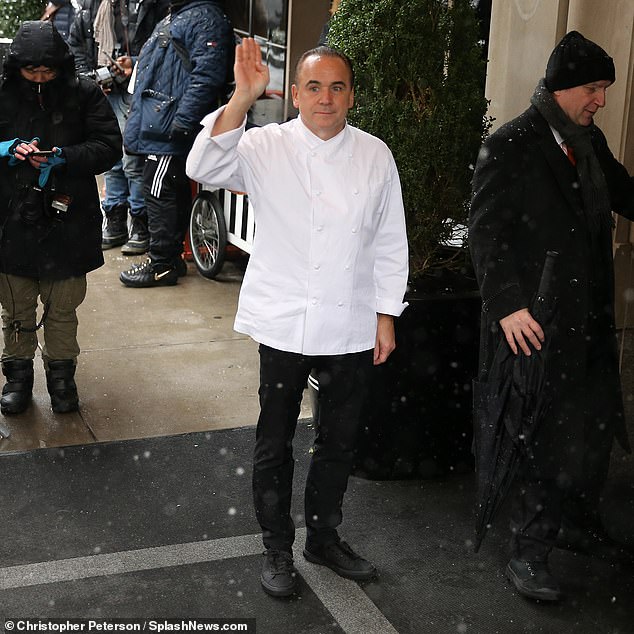 It comes as other Manhattan mainstays face an uncertain future.

And last week, The Roosevelt Hotel in Midtown announced that it will shut down for good by the end of this month.

‘Due to the current economic impacts, after almost 100 years of welcoming guests to The Grand Dame of New York, The Roosevelt Hotel, is regretfully closing its doors permanently as of Oct. 31, 2020,’ the hotel said on its website.

The Roosevelt, which was first opened on September 23, 1924, was owned by Pakistan International Airlines and operated by the United Hotels Company.

Wizkid Temporarily Halts ‘Made In Lagos’ Release Due to SARS Protests